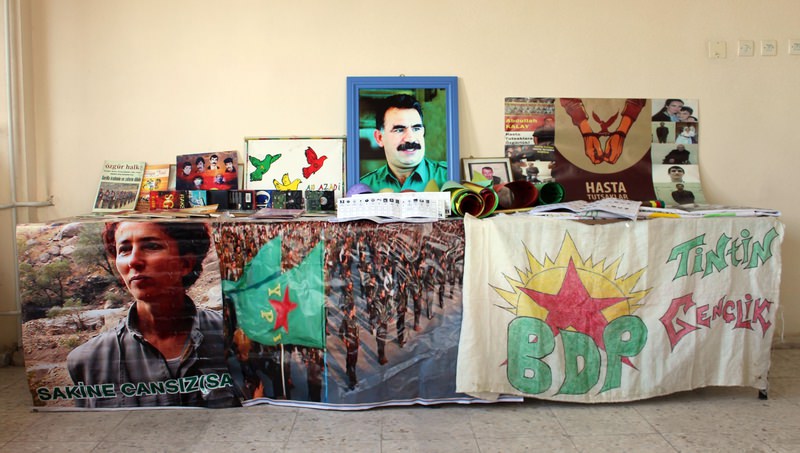 A statement released by the Salihli Public Prosecutor's Office said the fake ballot papers seized during the raid were not marked with an official seal and were printed on A3-size paper. Three party officials were detained and some posters, magazines and documents featuring PKK propaganda were confiscated.

During Turkey's June 7 general elections serious allegations spread in the southeastern provinces, in which the pro-Kurdish HDP won the majority of the votes, about electoral fraud and threats made against election observers by the outlawed PKK terrorist organization.

With the aim of preventing similar threats and pressure from the PKK, the Justice and Development Party (AK Party) has begun an initiative. The AK party tasked governors with more responsibilities and enacted measures to increase election security and decrease fraud.