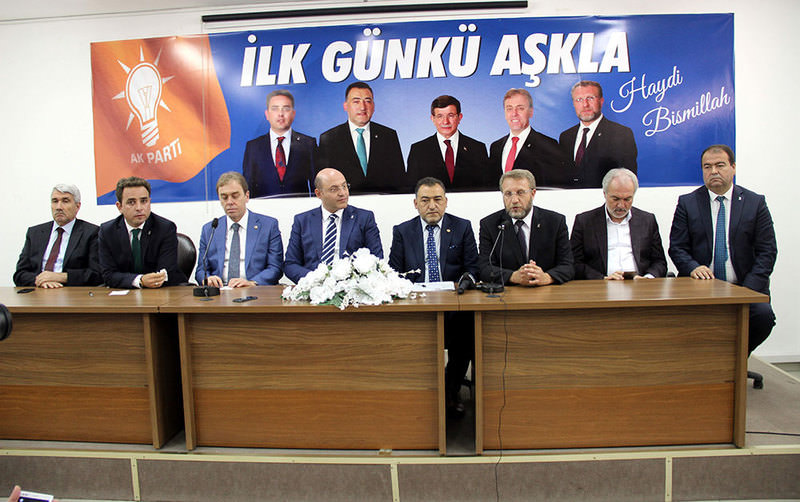 AK Party Deputy Chairman Bekir Bozdağ announced the decision through his Twitter account. "Upon the objection of CHP deputy, the YSK decided basmala cannot be used in elections. All in all, basmala is banned in the elections thanks to CHP" Bozdağ tweeted.

Basmala (Name of the Islamic phrase b-ismi-llāhi r-raḥmāni r-raḥīmi, which translates into English as "In the name of God, the Most Gracious, the Most Merciful") is the phrase recited before each sura (chapter) of the Holy Qur'an. It's commonly used in daily life by Muslims and in cultures with Islamic influence, along with its short version "Bismillah," before beginning any activity. "Haydi Bismillah," on the other hand, implies a fresh start.

Bozdağ stated that YSK banned the song as religious concepts and notions cannot be used in election campaigns.

"CHP can conduct its campaign without basmala. But we will start our election campaign and all our activities by saying Haydi Bismillah" Bozdağ said.