PM Yıldırım says no elections, but a single referendum on constitution in Turkey before 2019 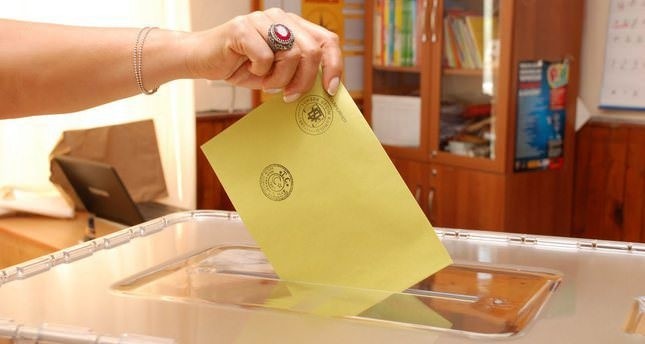 Prime Minister Binali Yıldırım gave a speech in Istanbul on Tuesday in which he reiterated that Turkey will not have any elections until 2019, but will have a single referendum regarding minor changes in the constitution. In 2019, the country will see presidential, general and local elections.

"Turkey does not face any uncertainties. There is only one aspect that we choose both our President and prime minister by popular vote, which contradicts the constitution. What we should do now is tailor the system in accordance with the political reality and prevent any loss of energy in state mechanisms," he said, adding that the constitution will see a "limited change."

Yıldırım's ruling Justice and Development Party (AK Party) has some 317 deputies in the 550-seat parliament, which is short of 330-seat threshold allowing the party to go for a referendum. Yıldırım has recently reached a rather informal consensus with the opposition Nationalist Movement Party (MHP) leader Devlet Bahçeli regarding the changes in the constitution. The MHP has 40 deputies, which will help the party make the cut.