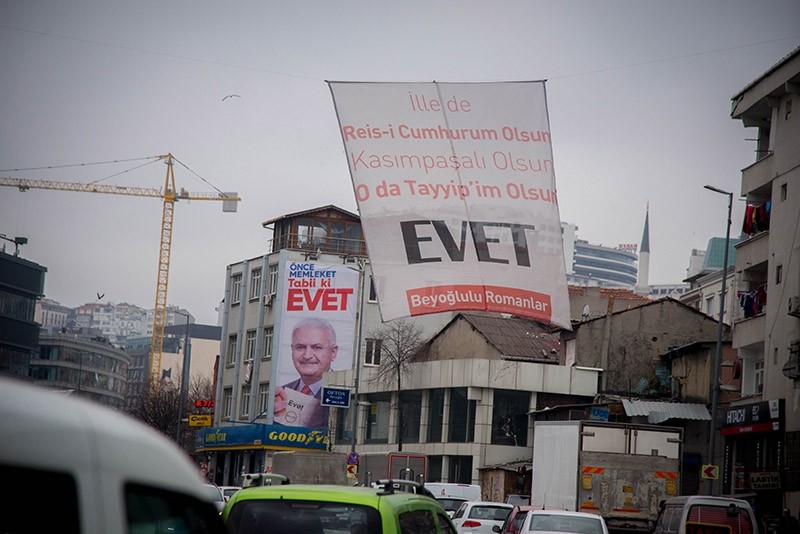 With little more than a month until the April 16 referendum that will decide the fate of the country's Constitution, the Roma people in Istanbul declared their support for the "yes" campaign.

Supreme Board Member of the Federation of Roma Associations Ahmet İzgi said the majority of the Roma people will vote "yes" in the referendum due to their gratefulness to the Justice and Development Party (AK Party) and its then-chairman, President Recep Tayyip Erdoğan, for the party's efforts in favor of the rights of the Roma community.

"The government corrected a humanitarian shame by removing the term "gypsy" from the Constitution in 2011. We owe them our identity," he said.

Ceylan Alık, 25, also said the change of the constitutional article in 2011 will play a crucial role in their decision. "It gave us our identity. It was a sign of respect," Alık explained. 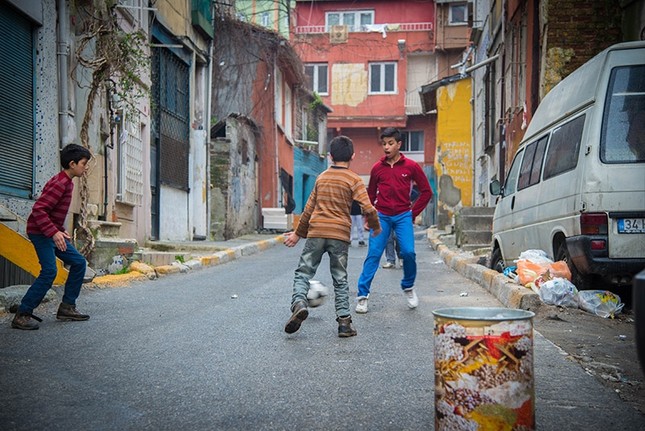 Even though İzgi said the Roma people will say "yes" in the referendum, he mentioned the hardships they continue to endure "due to the country's problems." Stressing that bombings, political tensions and terrorism affect the entertainment sector first, İzgi said most Roma musicians cannot find jobs.

"The current state of emergency has affected us the most,"45-year-old İzgi said, adding that he will vote "yes" because he will never be able repay the government's good deeds toward his people. 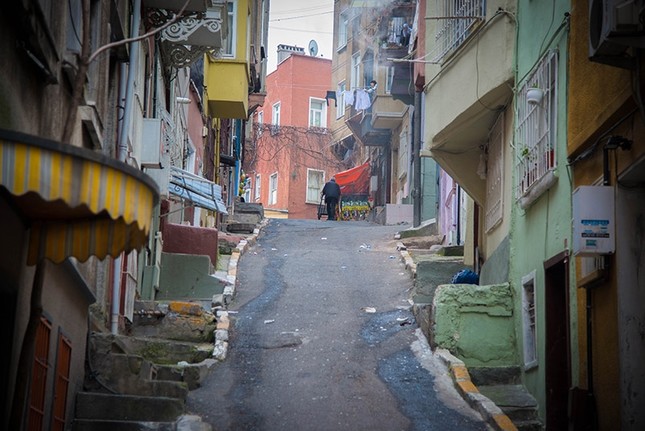 Ayşe Nazlı Söylet, who has been working with the Roma community as part of a joint EU-Turkey project, reflected on the Roma's attitude toward the referendum. Underscoring that the AK party was the first to properly recognize the Roma minority, Söylet said the Roma community felt valued.

Despite his current unemployment situation, Alık looks to a better future after the referendum is over. He said the end of the referendum period will loosen up the environment, which, according to him, will improve the economy.

While unemployment wreaks havoc on the Roma community, Söylet contended that the main reason is poor education. "It depends on where they reside actually. If one is not a musician, it is not easy for him or her to find a job, due to the low education level. 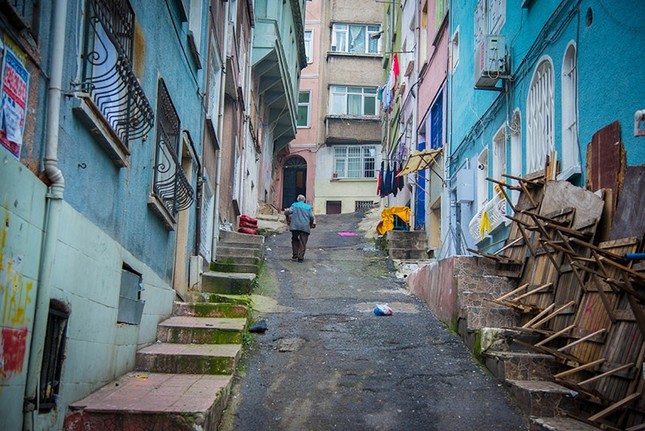 The proposed law gives executive powers to the president and vice president, while abolishing the post of the prime minister. It also lowers the age of candidacy for Parliament from 25 to 18 and increases the number of parliamentarians from 550 to 600 in accordance with the country's growing population.

The number of the Constitutional Court members will also be decreased from 17 to 15. The same law also proposes general elections be held every five years, instead of the current four years, with the presidential election taking place on the same days.

The Roma in Turkey, like many other countries in the world, complain of discrimination and alienation by the public. İzgi said that a law passed in 1930s by the then-Republican People's Party (CHP) alienated them with the word Gypsy.

When asked about whether the Roma suffer from alienation and discrimination in Turkey, Söylet admitted that the problem is still there.

As the referendum draws closer, the Roma could be effective in the voting. Söylet said even though there is no concrete work to determine the actual Roma population, EU research points to around 2 million.