Opposition CHP to demand recount of around 40 pct of votes, deputy chair says 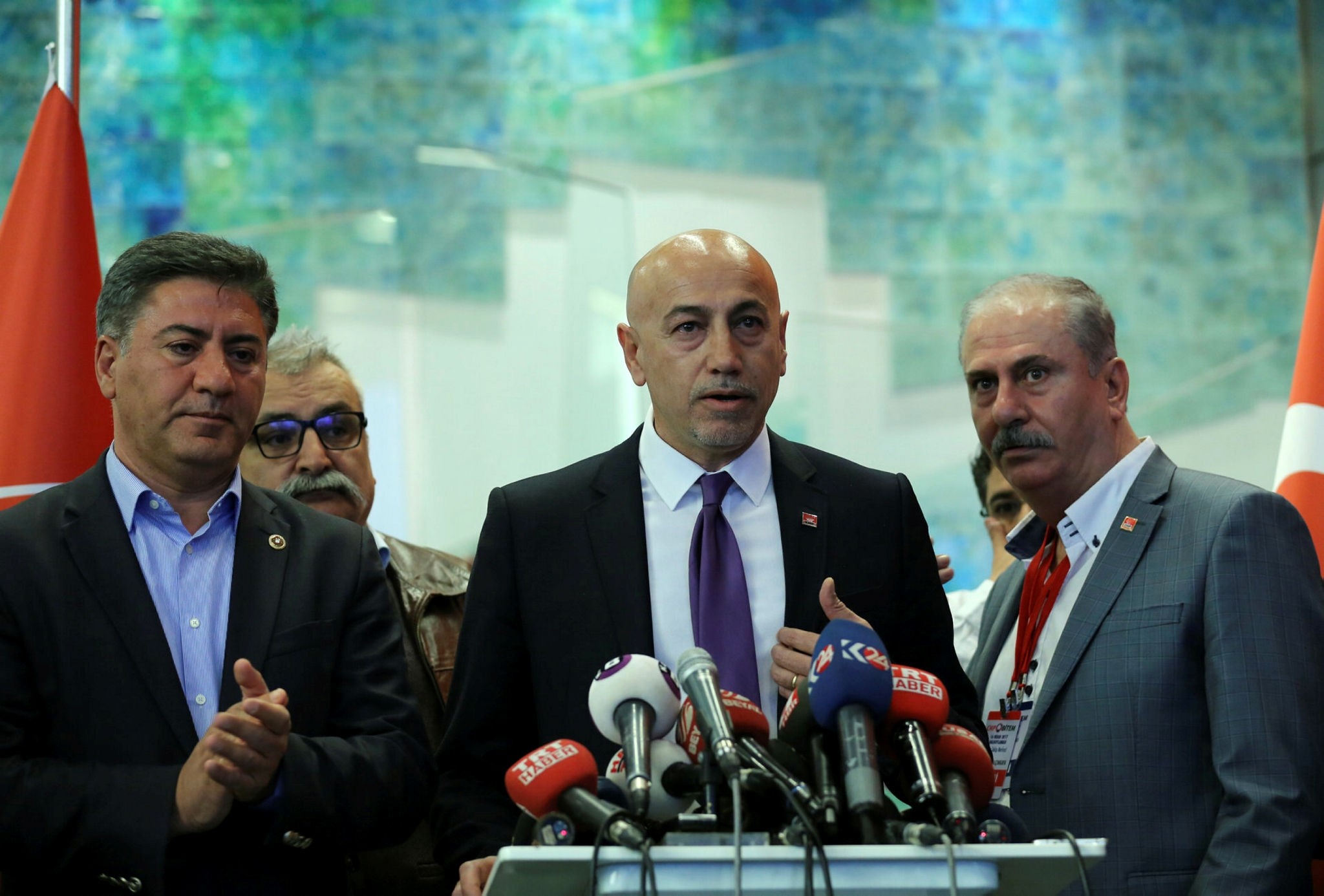 Main opposition Republican People's Party (CHP) will demand a recount of up to 40 percent of votes cast in the referendum that envisions a switch to the presidential system, party's deputy chairman Erdal Aksünger said on Sunday.

The CHP earlier alleged that "illegal acts" were being carried out in favour of the government in the referendum.

Turkey's High Electoral Board said it would count ballots that had not been stamped by its official seal unless they could be proved fraudulent, citing a high number of complaints that its officials at polling stations had failed to stamp them.

The data showed that Turkey's three biggest cities - Istanbul, Ankara and Izmir - as well as the predominantly Kurdish southeast voted "No", however, the "Yes" campaign still performed better than expected in the southeast where the region heavily voted for pro-PKK HDP in the general elections in 2015.