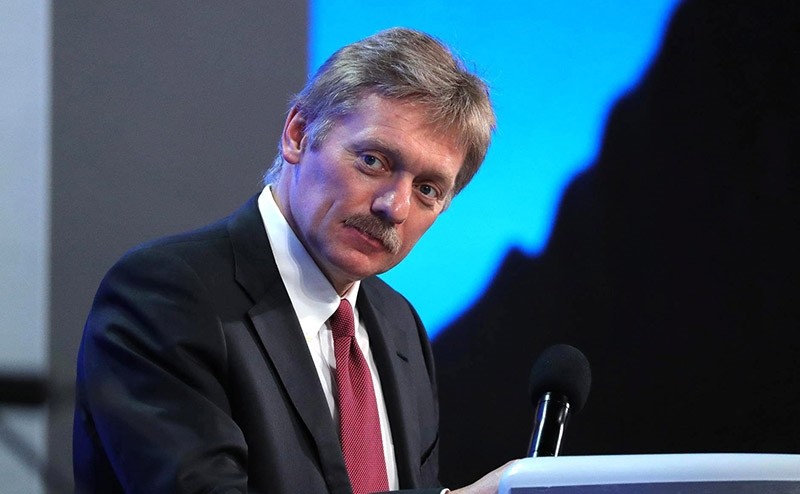 "Referendum results are Turkey's sovereign business, and we believe everyone should respect Turkish people's will," Peskov told reporters, according to Russian news agency TASS.

He said referendum was Turkey's own business.

Turkish voters went to the polls on Sunday to decide whether to approve changes to the country's constitution that would usher in an executive presidency.

According to unofficial results, the Yes campaign won on 51.41 percent, while the No votes stood at 48.59 percent. Voter turnout was 85.46 percent.

The new reforms will allow the president to retain his ties to a political party after the official election results are announced, while the bill gives a transitional period to the country within the aim to adopt necessary legislation until the next election that will take place on Nov. 3, 2019.