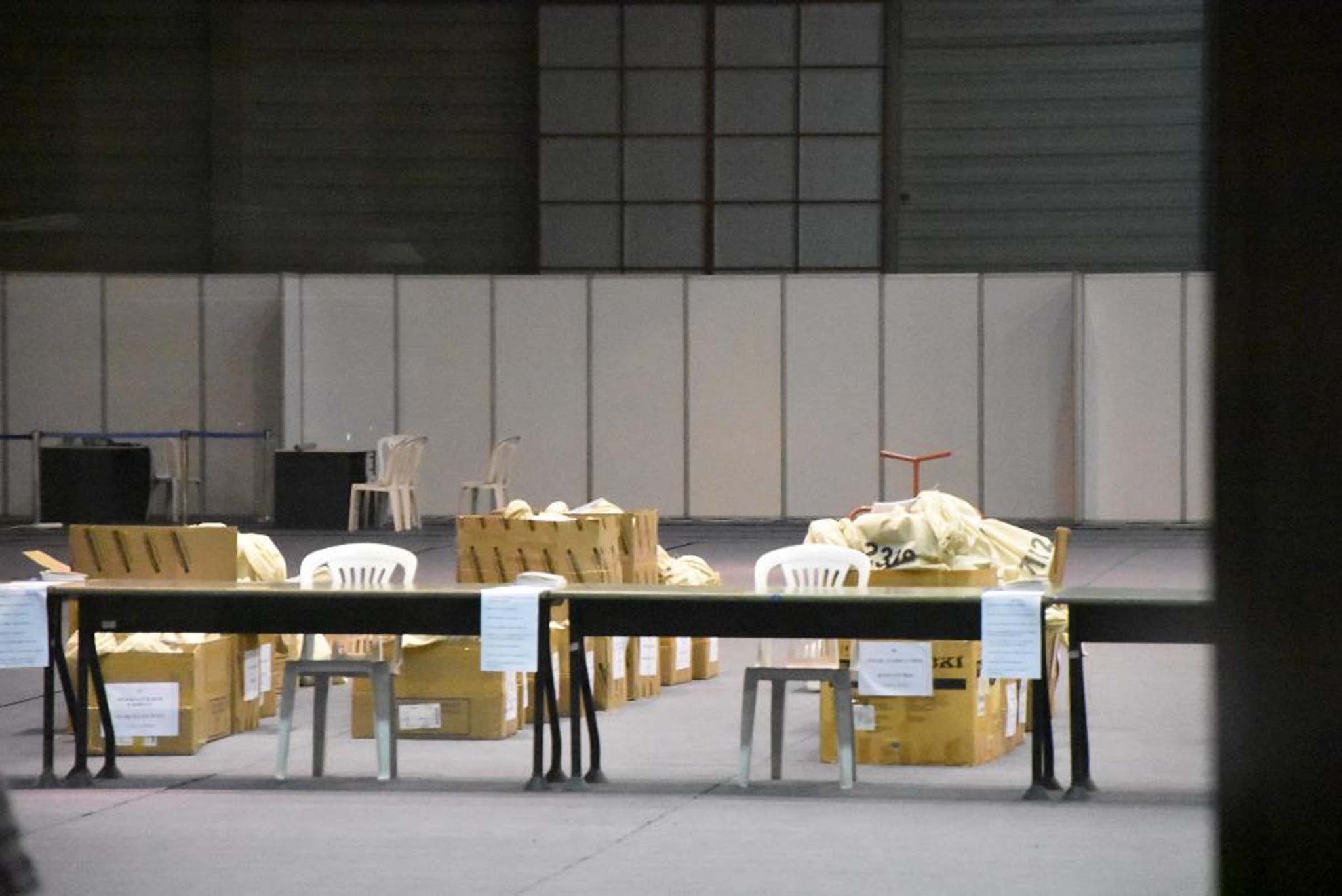 The YSK said in a statement that unstamped ballot papers and envelopes do not necessarily mean that they were fabricated and it is impossible for a person who is not on the ballot box list to vote, especially by bringing a ballot from outside.

Turkey's highest administrative court also rejected the main opposition party's request to overturn the result of the April 16 referendum by a large majority on Tuesday. The Council of State ruled that the CHP's appeal was not within its jurisdiction.

On April 16, a majority of Turkish voters cast their ballots in favor of 18 constitutional amendments that will, among other things, see Turkey switch from a parliamentary system to a presidential system of governance.

According to unofficial results, the "yes" campaign won with more than 51.4 percent of the votes, while the "no" camp garnered 48.6 percent. Overall voter turnout was recorded at 85.46 percent.