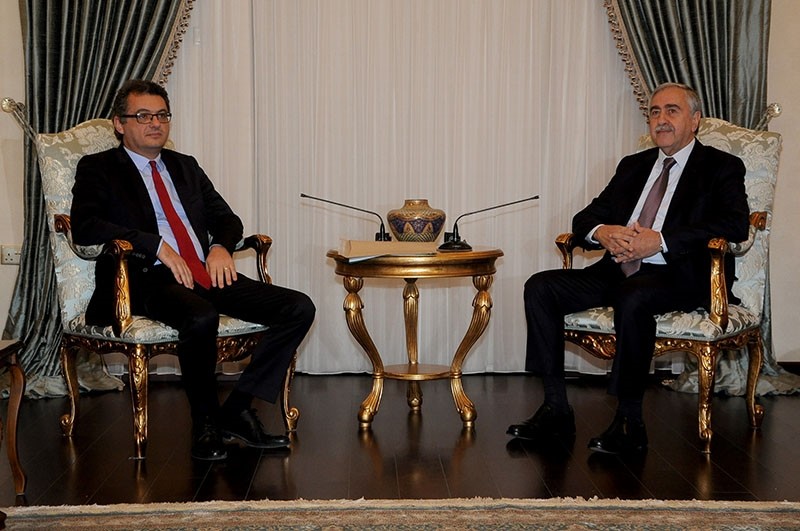 Republican Turkish Party (CTP) leader Tufan Erhürman will be the prime minister of the country's new coalition government, taking over from Hüseyin Ozgürgün.

Though his National Unity Party (UBP) won a 35.6 percent plurality in the Jan. 7 elections, Özgürgün was unable to form a coalition government, and on Jan. 24 he passed that mandate onto Erhürman.

The UBP won 21 seats in parliament, while the CTP got 12 seats with 17 percent of the vote.

Joining Erhürman's CTP in the coalition are the People's Party (HP) with nine seats in parliament, and the Communal Democracy Party (TDP) and Democratic Party (DP), with three seats apiece.

Twenty-six out of parliament's 50 seats are needed to form a coalition. 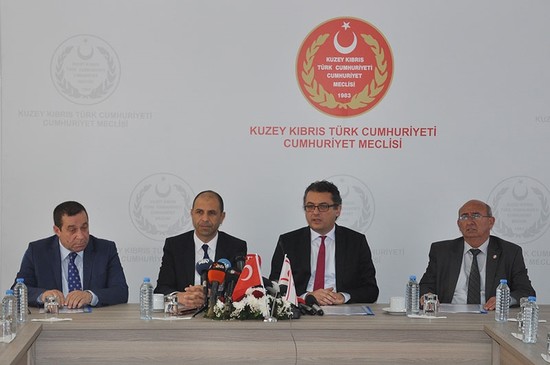 Erhürman stated that the new government program will be announced at the parliament next week.

Since the last general elections of January 2013, the Turkish Republic of Northern Cyprus has had three coalition governments led by three different prime ministers.

In November 2017, the Turkish Cypriot parliament passed a motion calling for early elections. Under the motion, general elections originally planned for July 2018 were moved up seven months to Jan. 7.