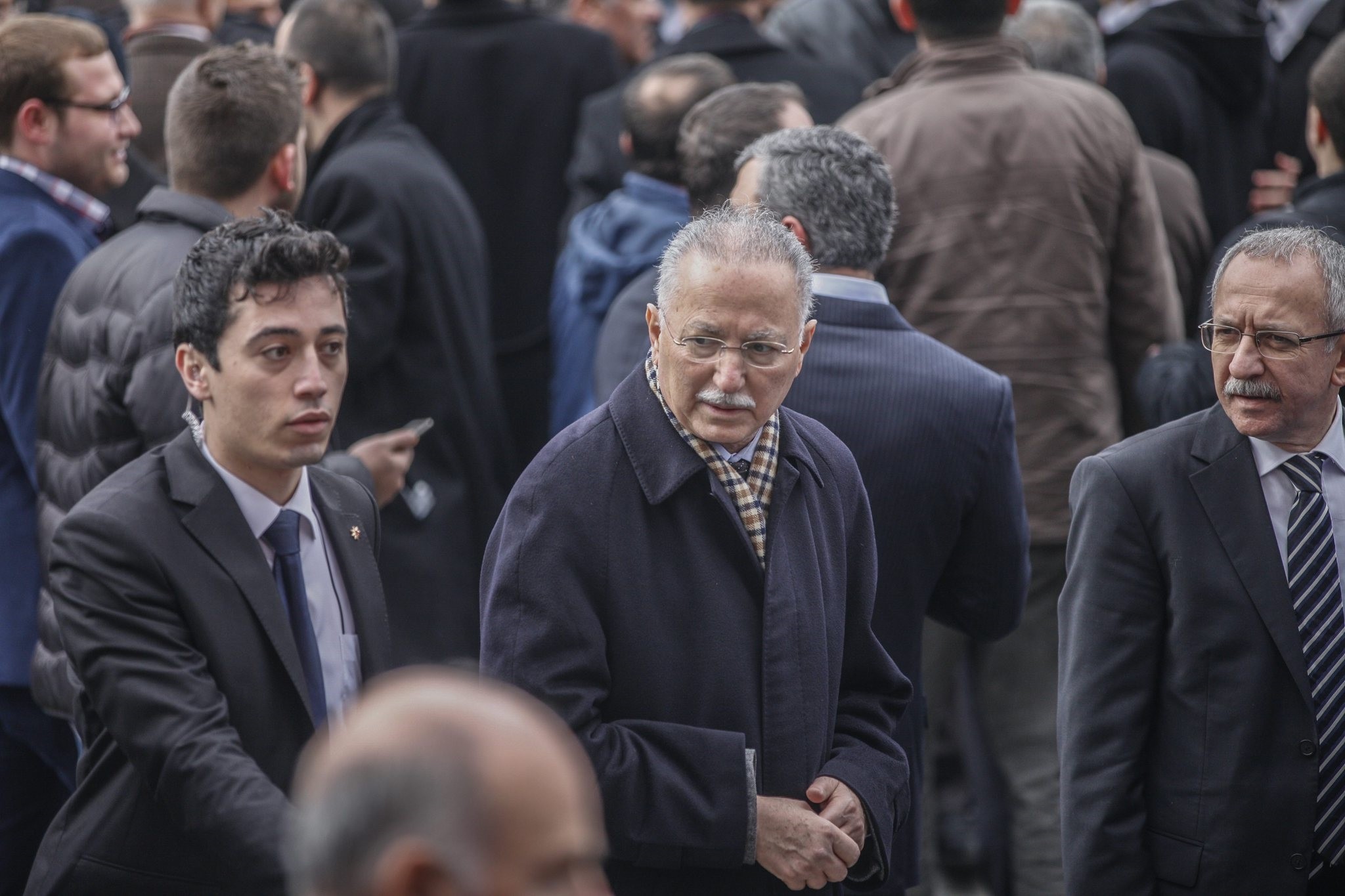 The main opposition parties' joint candidate who ran against President Recep Tayyip Erdoğan in Turkey's first presidential election in 2014 announced he will vote for the president in the upcoming snap polls on June 24.

The former head of the Organization of Islamic Cooperation (OIC) and Nationalist Movement Party (MHP) member of parliament, Ekmeleddin Ihsanoğlu on Thursday said that he is supporting his party's decision to back President Erdoğan and will act accordingly in the snap polls.

Ihsanoğlu lost the election in the first round on Aug. 10 to Erdoğan from the ruling Justice and Development (AK) Party, garnering just 38 percent of the vote, despite being the main opposition Republican People's Party (CHP) and then-third-strongest party MHP's choice of presidential candidate.

Erdoğan took 51.79 percent of the vote while Selahattin Demirtaş had 9.76 percent in the 2014 election.

The Turkish president announced Wednesday that early presidential and parliamentary elections are being planned for June 24, a day after MHP Chairman Devlet Bahçeli called for early elections.

Erdoğan is the presidential candidate for the AK Party and MHP's "People's Alliance," but the CHP has not revealed its candidate as of yet, although there have been speculations made about certain figures, including CHP Chairman Kemal Kılıçdaroğlu.