Incumbent president likely to be re-elected in first round on June 24: survey 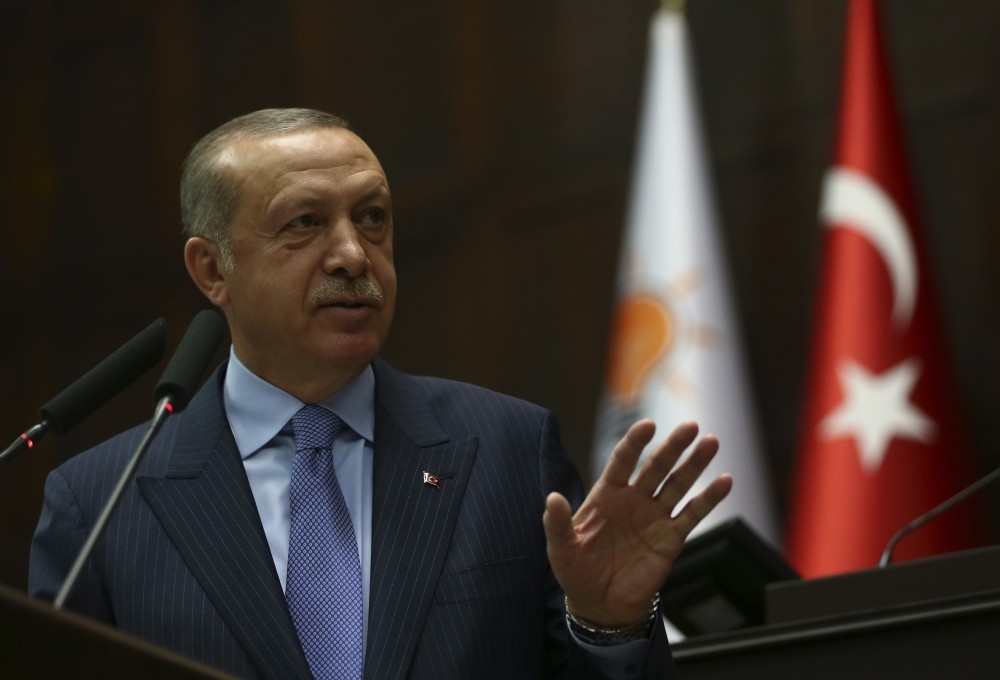 A survey by the Optimar Research Company shows that President Recep Tayyip Erdoğan will likely be elected in the first round of presidential elections on June 24. The survey was conducted with the participation of 2,107 people between April 27 and May 2. Without the distribution of abstainers, 51 percent of the people said that they would vote for Erdoğan while 52.4 percent of participants also said that they would vote for the People's Alliance. Furthermore, 9.7 percent of the participants have not made their decisions yet.

The presidential elections will be held next month. Erdoğan announced that Turkey will head to presidential and parliamentary elections on June 24, following a surprise call from Nationalist Movement Party (MHP) Chairman Devlet Bahçeli for snap elections. Erdoğan's announcement was made at a news conference after a 30-minute meeting with Bahçeli.

The ruling Justice and Development Party (AK Party) and the MHP formed an alliance for the upcoming elections while the opposition bloc has announced that they would run separately with their candidates.

The main opposition Republican People's Party (CHP) announced that party chairman Kemal Kılıçdaroğlu will not run in the elections and instead Muharrem İnce will be the presidential candidate. The Good Party (İP) announced that its party chairwoman, Meral Akşener, will run in the presidential elections. The Felicity Party (SP) previously said that Temel Karamollaoğlu is their candidate for presidency.

The YSK also set the deadline for parties to submit lawmaker candidate lists as of May 21, 2018, while the date for setting up alliances between parties was announced as May 6, 2018.