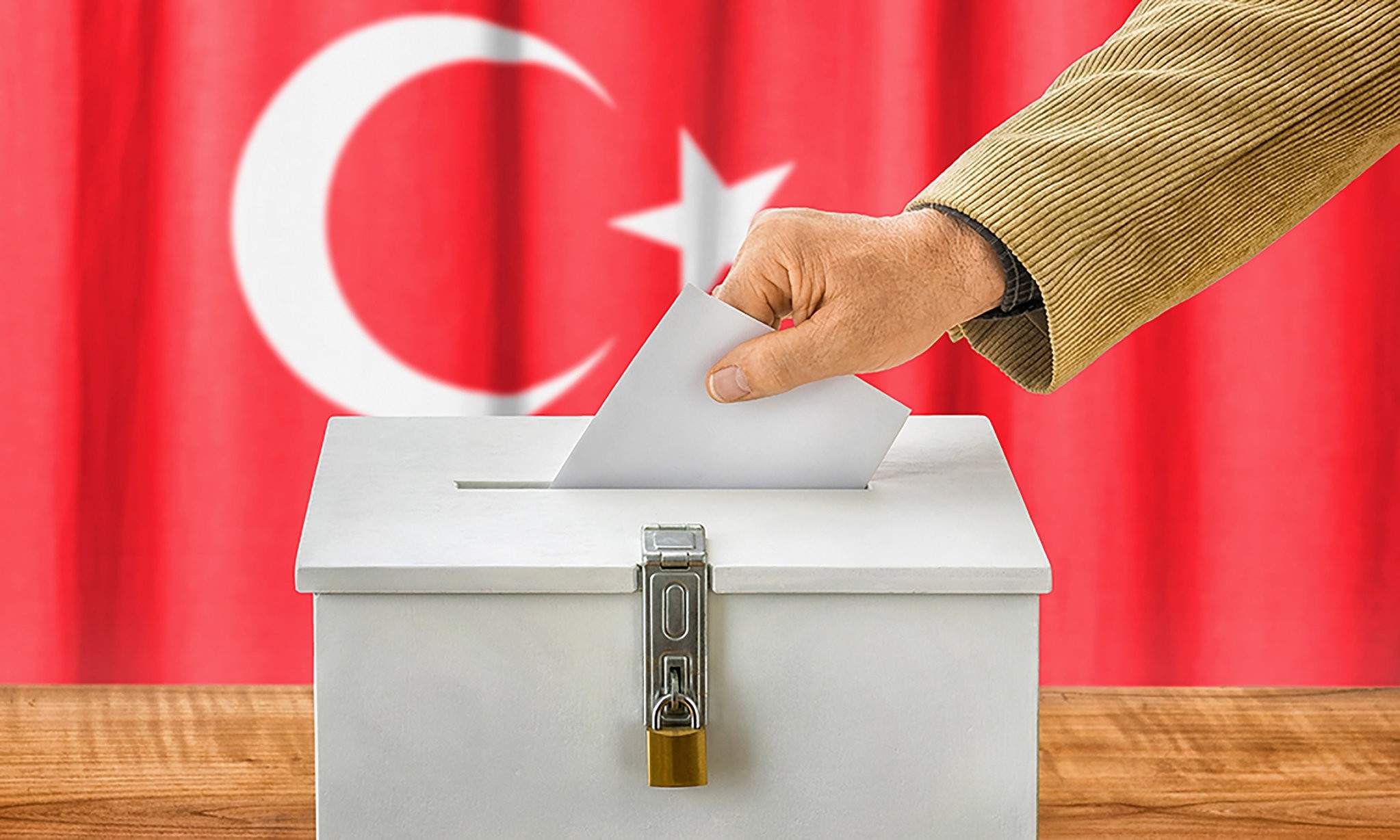 Turkey will head to the polls on June 24 for both presidential and parliamentary elections. There will be six candidates running in the presidential elections.
by Özgenur Sevinç
May 19, 2018 12:00 am

As the June 24 elections approach, people in Ankara are making up their minds on whom to vote for by taking the candidates' experiences and promises into consideration

With the announcement of candidates for the presidential elections, locals in the capital Ankara stressed that the former experiences and the future promises of the candidates would be a reference point when they make their final decisions about the candidates.

"[The ruling] Justice and Development Party (AK Party) has fulfilled its promises so far and I believe the party's Chairman, President Recep Tayyip Erdoğan has gained significant experience in facing problems. Therefore, as a young person I would consider the past achievements of AK Party when I cast my ballot," Atakan Taştan, 26, who works as a clerk said.

Commenting on his expectations from the next term, Taştan said that he would like to see a rise in the minimum wage and better policies to manage the unemployment. He added that he supports government's foreign policies and fight against terrorism as well.

Turkey will head to the polls on June 24 for both presidential and parliamentary elections. There will be six candidates running in the presidential elections.

Altay, 25 who is a student of material engineering at Middle East Technical University (METU) stated that the promises aiming at economic recovery will be important for him regarding his decision about the presidential candidate. He underlined that he is not in favor of the current policies followed in the fields of economy and education. Altay said that he hopes İP's candidate Akşener will be able to present feasible plans on those issues.

When asked about underlying reasons for her decision about the presidential candidate, Mesude Ersan, 44, who is an insurance agent stated that she would vote in order to see a government change despite there is no clear picture of what comes next. Ersan also added that the promises offered by parties do not appear realistic to her.

Hakan Yanıcı, 45, a driver, said that the most important factor in shaping his decision is the ruling party's achievements so far. Commenting on CHP's candidate İnce's pledges including closing the U.S.'s İncirlik Air Base unless Fetullah Gülen, the leader of Gülenist Terror Group (FETÖ), is extradited by the U.S. and raising the minimum wage, Yanıcı said that he does not find these kind of promises realistic.

Referring to the AK Party governments' 16 years of rule, Sefer Yıldırım, 21, a student stated that he is content with the current government but he thinks that more focus should be given to the education system of the country. He also underscored that the young people who graduate from universities struggle to find a proper job for themselves. Therefore, Yıldırım added that the politicians and authorities should pay more attention to this issue.