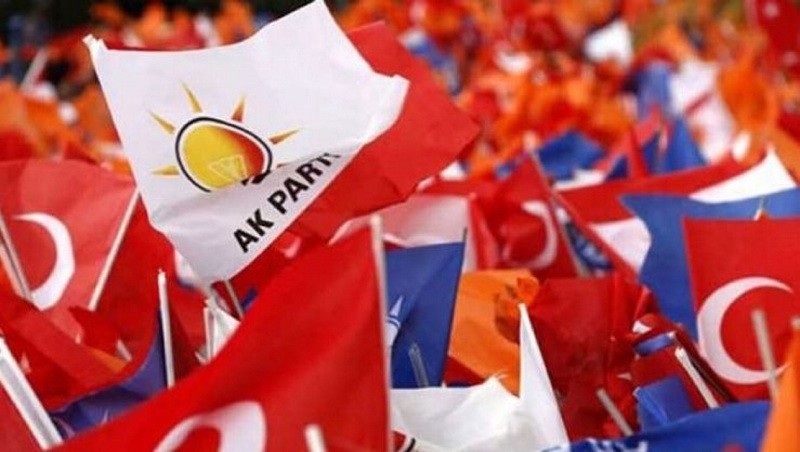 The Ruling Justice and Development Party (AK Party) handed its candidate lists to the Supreme Electoral Council (YSK) on Monday.

The list of 600 names consists mostly of new faces, in a clear nod to the ongoing rejuvenation efforts within the AK Party.

Only 167 of AK Party's 316 current deputies became candidates for the next term.

Of the total 600, some 126 are women. There also eight candidates with special needs. A total of 466 of the candidates are married.

While the average age for candidates was 44, some 57 candidates were are under the age of 25. One of them is the party's candidate from Kocaeli province, the 18-year-old Elif Nur Bayram is the youngest parliamentary candidate in the upcoming elections.

One surprising fact about the list was the inclusion of many of the current cabinet members as parliamentary candidates, considering the fact that ministers under the presidential system will not be allowed to become deputies. Those who are elected to Parliament will have to resign from their posts to become ministers.