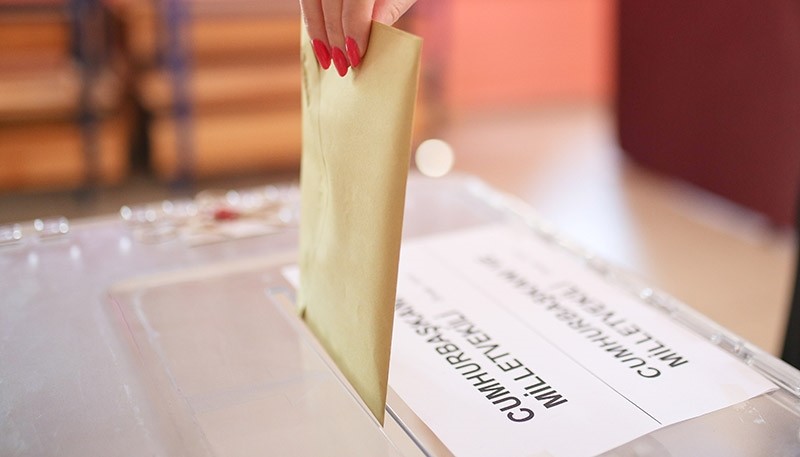 Legal proceedings have also be opened against an HDP observer who allegedly abetted the fraud attempt.

The accused attempted to cast votes using forged ballot papers, which they presumably copied from the internet, according to a statement.

Officials identified the fake papers as they were not carrying a seal by the election council.

In the Suruç district of southeast Şanlıurfa, four people were arrested for alleged vote rigging.

During the election day, official delegations from the Organization for Security and Cooperation (OSCE), Parliamentary Assembly of the Council of Europe (PACE) and Shanghai Cooperation Organization (SCO) will monitor voting procedures such as counting, casting and recording votes without interrupting polling boards.

The observers will prepare a report by monitoring the campaigning process, on election participation and on whether international election standards were upheld.

Six candidates are contesting at the Turkish presidential race while eight political parties, including two alliances, are taking part in the parliamentary elections.