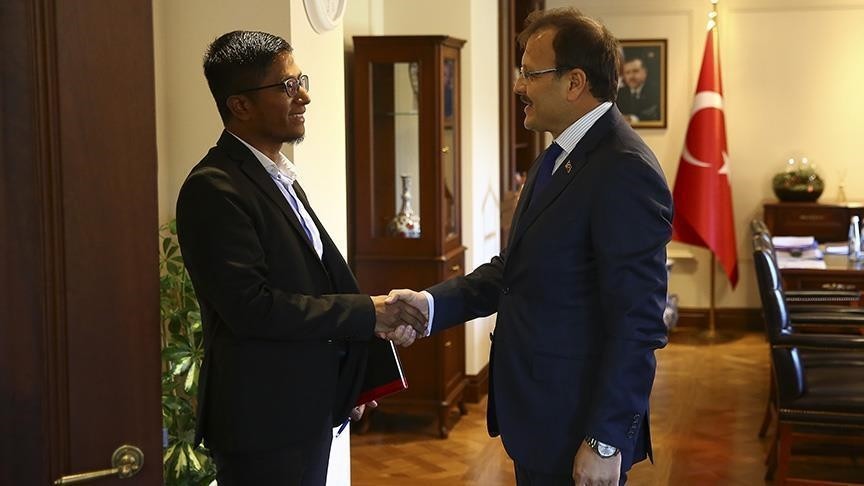 Kyaw said: "We wish Turkey a more prosperous and stable future. We also wish all the Muslims around to world better ways to deal with the struggles they face. Rohingya Muslims always prayed for this victory."

According to Kyaw, Turkey plays a pivotal role in resolving the difficulties faced by Rohingya Muslims, such as humanitarian aid, sustainable development and political solutions.

"European Rohingya Council and Turkey have strong cooperation on the Rohingya Muslims crisis. We look forward to strengthening our bond and cooperation with this historic win," he said.

The European Rohingya Council was launched in 2012 to help the cause of the Rohingya minority that is on the verge of extermination from the Rakhine State in Myanmar.

Under Erdoğan's leadership, Turkey has topped the list of countries providing material and political support to the Rohingya people. Since August 2017, Turkey has given over $10 million in aid, providing active humanitarian support, such as shelters, food, clothing and health care.