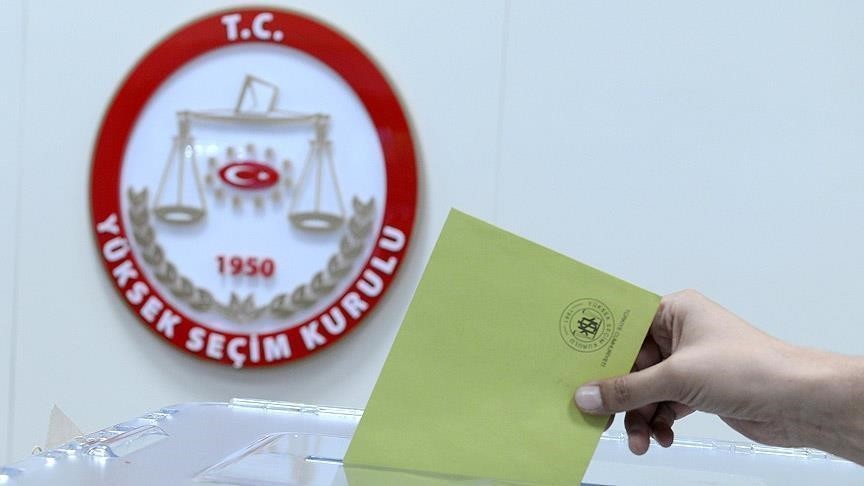 With daily campaign rallies and politicians' speeches, Turkey is gearing up for local elections to be held across the country on March 31.

According to election regulations, local polls in Turkey are held every five years.

Here is everything you need to know about the upcoming elections:

1. How many political parties are taking part?

A total of 12 political parties will participate in the local elections.

2. When the candidate lists will be finalized?

According to the official election schedule, the political parties must submit their candidate lists to the election councils by Feb. 19 at 5.00 p.m. local time.

After evaluating the candidates, the election councils will release the final lists on March 3.

3. What about voter registrations and polling stations?

Apart from exceptions under the law, every voter will vote at the polling station where they are registered. Turkish voters can learn the name and location of their polling station using the e-government online system.

4. How do elections work in larger cities?

5. How do elections work in smaller cities?

6. How do elections work in villages?

7. What color will the ballots be?

White ballots will be used for electing metropolitan municipality mayors.

Orange ballots are for electing members of provincial general councils.

8. How many envelopes will a voter's ballots be put into?

All of the different-colored ballot papers cast by each individual voter will be placed into a single envelope.

9. What are the voting hours?

10. When will the ballot counting start?

11. Which votes will be counted first?