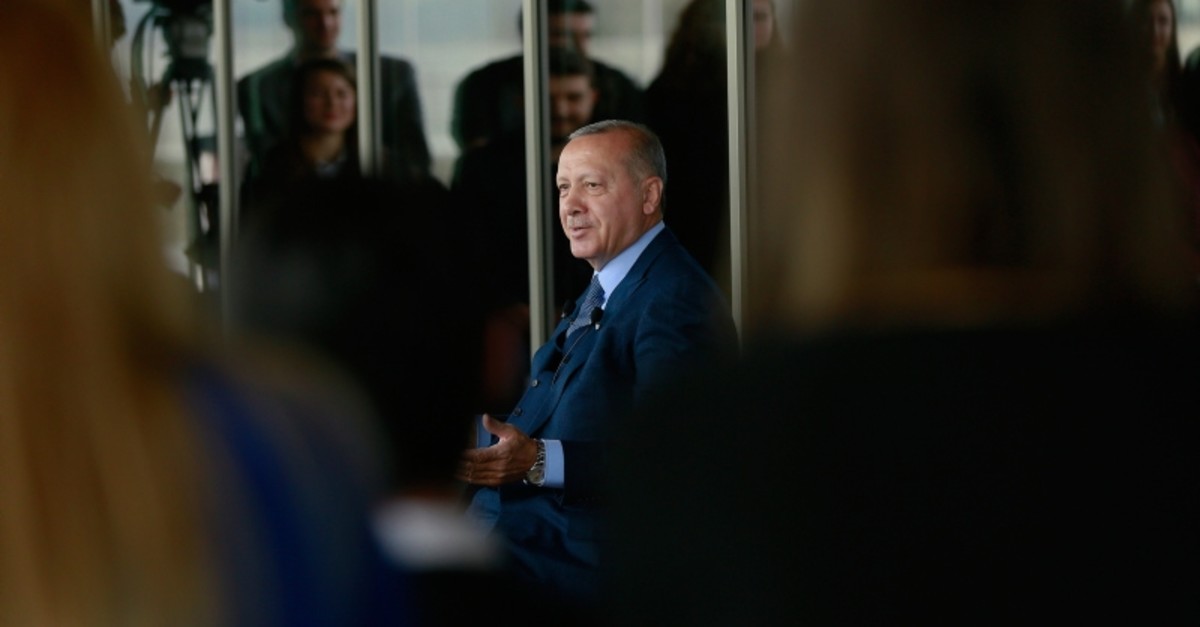 The special broadcast was watched by a total of 3.4 million people, with 2.1 million people watching the president on Twitter, followed by 770.000 users on Facebook and finally 530.000 on Instagram.

Answering the youth's questions, Erdoğan blasted the West, particularly the U.S., for trying to economically manipulate and weaken Turkey.

Erdoğan said banks were "playing a game" on the Turkish lira ahead of local elections and added that Turkey needed to "discipline speculators in the market."