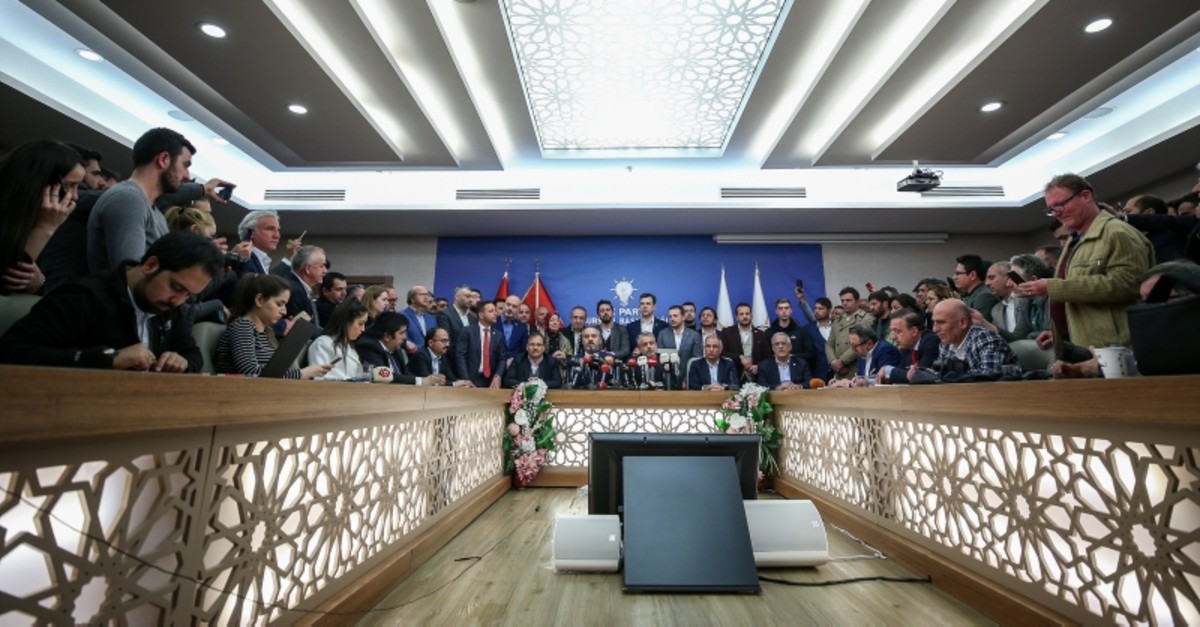 In central Konya province, the ruling party's candidate Uğur Ibrahim Altay received a whopping 70.69 percent of the vote while the Nation Alliance's Oğuz Şimşek from the IYI Party received 20.05 percent.

In the southern Antalya province, CHP's Muhittin Böcek defeated AK Party's Menderes Türel with 50.63 percent of the votes while the latter received 46.27 percent.

Over 43 million voters headed to the polls to cast their ballots in elections, in which the AK Party is leading with 16 metropolitan municipalities and 24 cities. Citizens voted to elected mayors, district mayors, city council members and mukhtars (local/village headmen) and members of elder councils for the next five years.