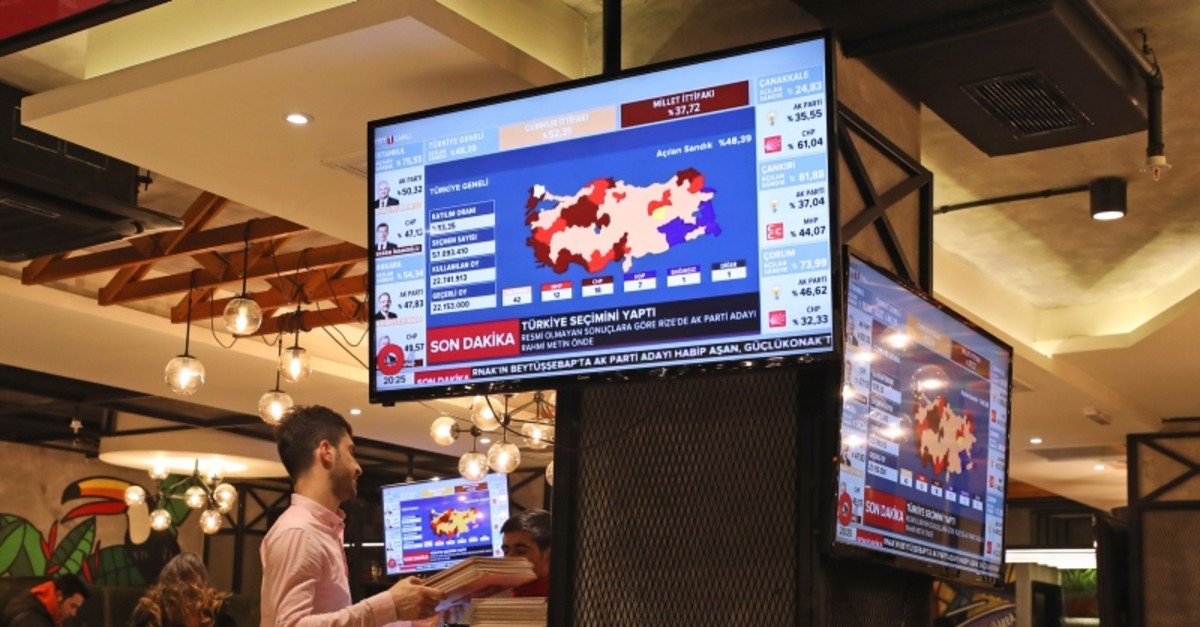 The party official added, however, that he does not believe that the economy was the main reason why the AK Party was less successful in the latest polls than usual.

Commenting on the tight mayoral race in Istanbul, Kurtulmuş said his party is finalizing preparations to file an objection.

"There are nearly 300,000 invalid votes. In some districts, the share is very high. Our organization is preparing objections. Both us and the [Republican People's Party] CHP are following the [the process]," he said.

According to the unofficial results, the main opposition CHP won mayoral races in Turkey's three largest cities — Ankara, Istanbul and Izmir — as well as in central Anatolian provinces of Bilecik, Bolu and Kırşehir, all previously held by the AK Party. The CHP also claimed victory over AK Party's People's Alliance partner the Nationalist Movement Party (MHP) in southern provinces of Adana and Mersin.