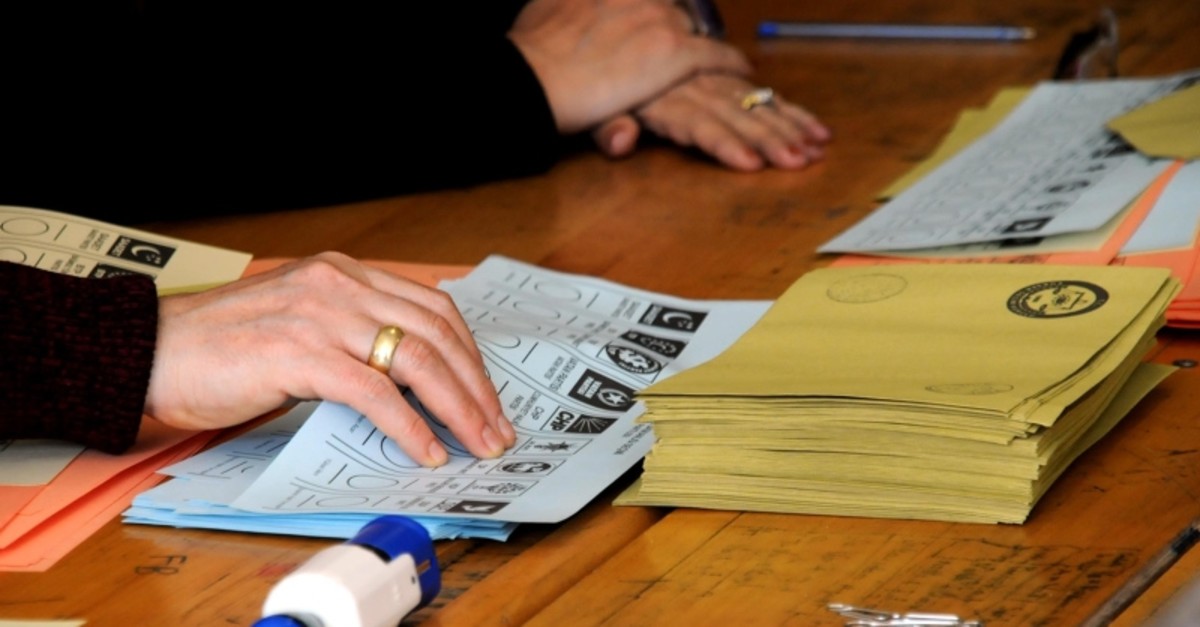 Turkey's ruling party said Monday it will object to invalid votes and irregularities in the capital Ankara during local elections.

"We have identified invalid votes and irregularities in most of the 12,158 polling stations in Ankara," Fatih Şahin, general secretary of Justice and Development Party (AK Party), said after Sunday's polls.

"We will use our legal rights to the fullest, and we will not allow the will of our citizens to be altered in Ankara," Şahin said on Twitter.

Millions of Turkish voters cast their votes in the local elections to choose Turkey's mayors, city council members, mukhtars (neighborhood officials), and members of elder councils for the next five years.

Mansur Yavaş, mayoral candidate of the main opposition Republican People's Party (CHP) in Ankara, is leading the race with 50.9 percent of votes, according to unofficial results, with Mehmet Özhaseki, AK Party's candidate, trailing at 47.06 percent.