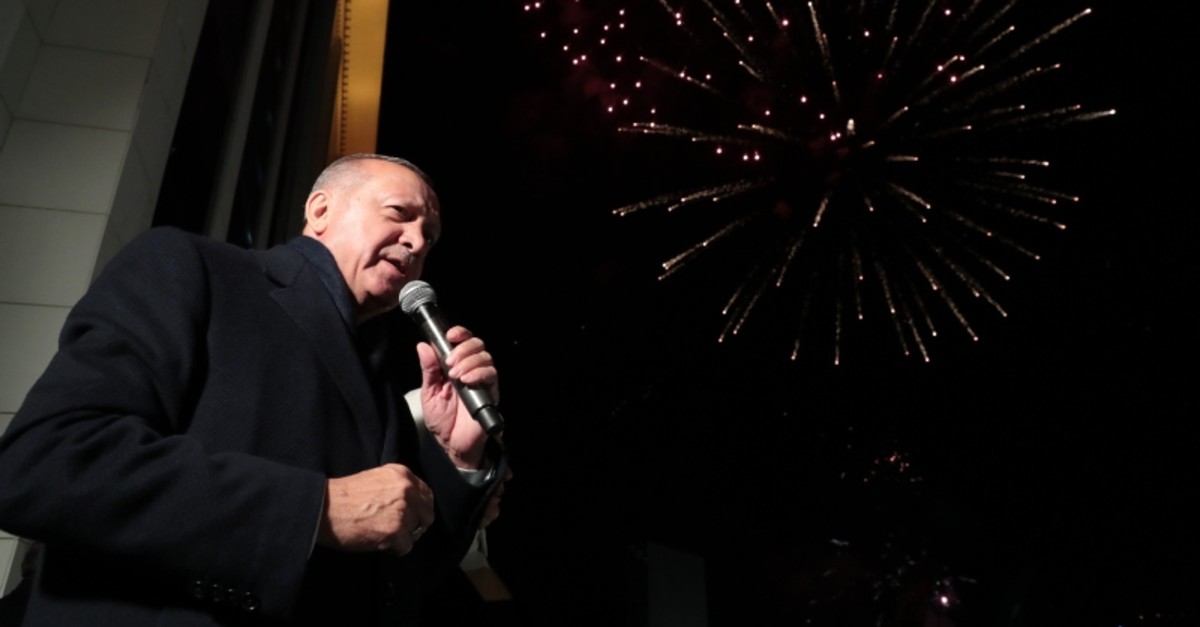 Leaders across the world on Monday congratulated Turkey's president for his party's victory in local elections.

Additionally, Pakistani Prime Minister Imran Khan tweeted on Monday: "I am delighted to congratulate friend of Pakistan Recep Tayyip Erdoğan on another important victory in the Turkish local elections."

"The people of Pakistan wish him many more successes," he added.

AK Party candidates got the support of 44.42 percent of voters on Sunday, beating the 30.07 percent draw of the main opposition Republican People's Party's (CHP), which won mayoral races in 11 metropolitan municipalities and 10 cities.

On Sunday millions of Turkish citizens cast ballots in the local elections to choose Turkey's mayors, city council members, mukhtars (neighborhood officials), and members of elder councils for the next five years.