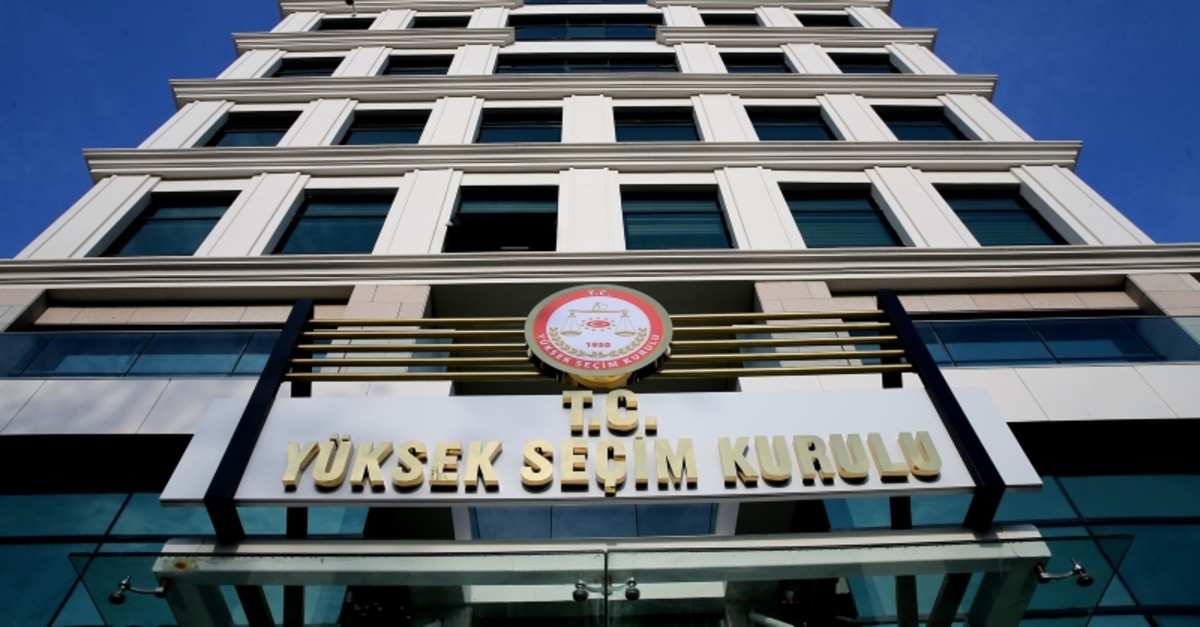 The council voted for a recount in the districts and stopped the process after an objection by the CHP. Later on Wednesday, YSK ruled for the recount of invalid votes in Istanbul's 15 districts, in addition to the total recount of votes in Çatalca, Silivri and some parts of Kartal district.

Speaking to reporters in Ankara, YSK head Sadi Güven said that the recount would mostly focus on invalid votes, adding that this was not an unprecedented decision. Appeals to the YSK were still ongoing, he added.

A similar recount for invalid votes is underway in 10 districts of capital Ankara, Anadolu Agency reported, adding that a total recount is underway in Polatlı district.

The ruling Justice and Development Party (AK Party) officially challenged poll results in all 39 districts of Istanbul, according to provincial head of the party Bayram Şenocak.

"We have detected significant discrepancies among the tabulated results with wet signatures and stamps — which shows the first vote record — the final record and the total number of votes submitted to the YSK," Şenocak told reporters.

Imamoğlu held a press conference on Wednesday, calling on the YSK to carry out its duty and give him the mandate as the elected mayor. Imamoğlu said there may be mistakes in the count of votes affecting both candidates, but the overall outcome will not change.