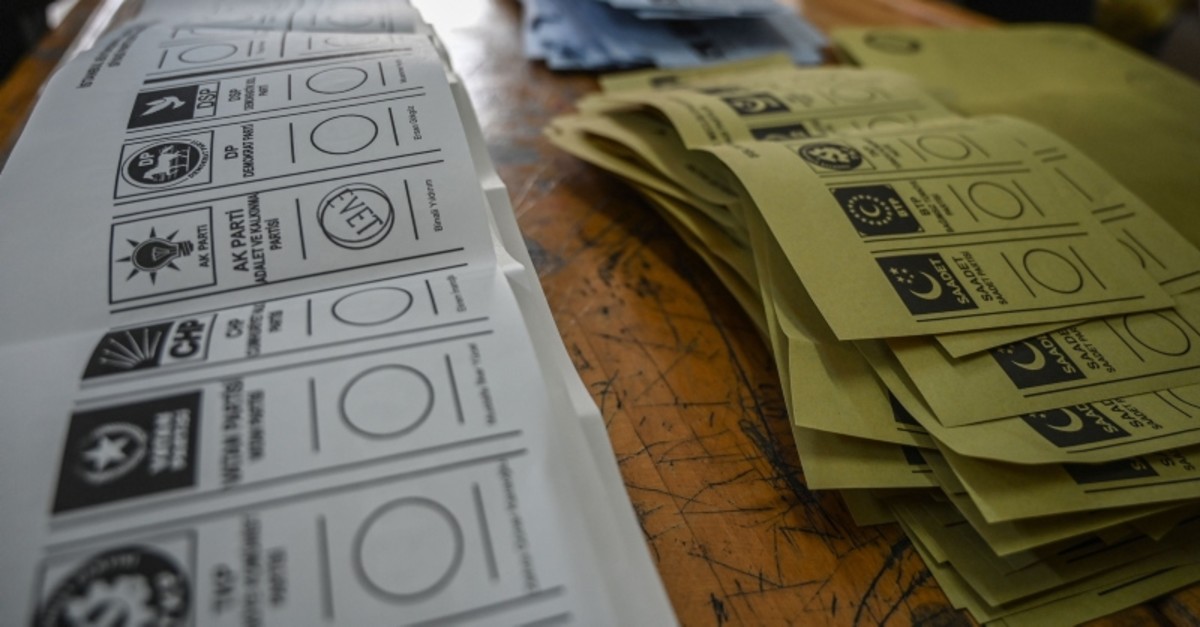 A probe of irregularities in the March 31 Istanbul mayoral election has found dozens of members of balloting committees linked the Gülenist Terror Group (FETÖ), the group behind the 2016 defeated coup in Turkey, according to security sources.

Of 43 committee members allegedly linked to FETÖ, 41 were found to be customers of Bank Asya, a FETÖ-linked bank, two were users of ByLock, the terror group's encrypted messaging app, and two were members of FETÖ-linked labor unions, said the sources, who asked not to be named due to restrictions on speaking to the media.

ByLock is the most well known app used by FETÖ members, and its use was discovered before the 2016 coup attempt. Authorities deciphered ByLock messages, revealing secret messages pointing to an imminent coup in operations after the putsch bid.

After a judicial coup attempt against the elected government of Turkey in late 2013, U.S.-based FETÖ leader Fetullah Gülen instructed his followers to invest in Bank Asya, FETÖ's financial lifeline.

Millions of voters cast their votes nationwide in the March 31 local elections to choose Turkey's mayors, city council members, and other officials for the next five years.