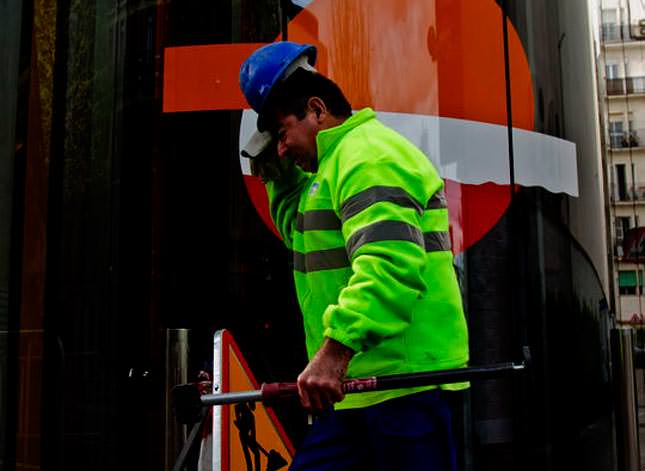 by Feb 27, 2014 12:00 am
Spanish oil company Repsol has agreed a $5 billion settlement with Argentina over the seizure of its assets there. Argentina nationalised Repsol's stake in the country's biggest oil firm, Yacimientos Petroliferos Fiscales (YPF) in 2012, stripping Repsol of nearly half its annual output. The Spanish firm had been demanding $10.5 billion in compensation.

Although the amount agreed is half that figure, Repsol said it was a positive move as it would end legal uncertainty and give the firm a financial boost. "I think to finally reach a friendly agreement on this contentious issue that has taken two years is extremely positive," said Antonio Brufau, Repsol's chairman. "As far as we are concerned, from a financial point of view, we have started a new chapter where we are stronger." Argentina will pay Repsol using U.S. dollar-denominated government bonds, which the Spanish firm can sell at any time.