Shell cuts investment in US energy 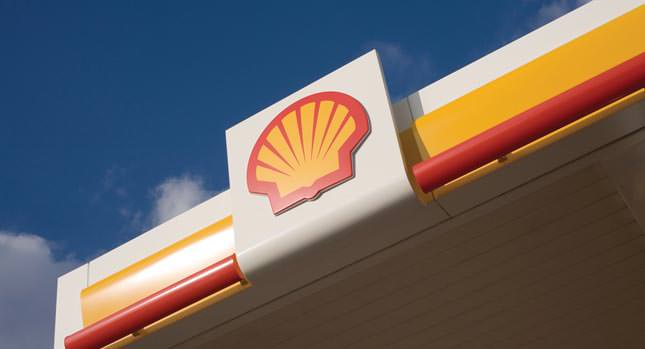 by reuters Mar 14, 2014 12:00 am
LONDON – Royal Dutch Shell will cut spending in its American exploration and production business by a fifth and could sell more of its shale assets, in another sign that oil majors are struggling to make profits in the booming sector. Oil and natural gas pumped from North American shale has boosted the fortunes of smaller energy firms, but the world's biggest oil companies, including BP and Exxon Mobil , have been slower to realise the full potential of the prolific rock. London- based BP announced last week it was spinning off its onshore U.S. oil and gas assets into a separate business to help it improve performance. Shell, which is already selling more than 700,000 acres of U.S. shale assets, said in a strategy update yesterday that it would reduce spending in its American upstream business by 20 percent compared with last year. In North America, the oil companies have broad exposure to profit-sapping natural gas, a commodity whose price fell to the lowest level in a decade in 2012 but has since rebounded as a cold winter depleted gas in storage.