Work on first nuclear plant, will start in May 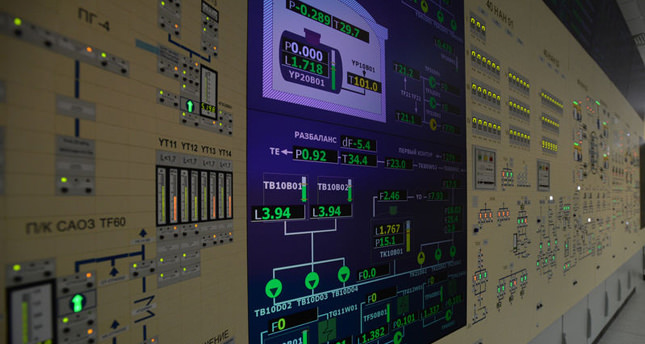 by AA Apr 05, 2014 12:00 am
ANKARA — The report on the Akkuyu nuclear power plant has been submitted to the Environment and Urban Planning Ministry for evaluation. According to government officials, work could begin in May if the Environmental Effect Evaluation Report could be approved by next month.

The plant's deputy general manager, Rauf Kasumov, said that even if there are small delays as a result of the report, construction of the nine-year project will be on target. The project is expected to cost about $20 billion.

The first draft of the report was not approved because additional information needed to be added. With the additions, the 3,000-page report grew to approximately 3,500 pages.

Turkey currently relies heavily on foreign energy resources, including natural gas and oil, which account for almost half of all electricity production and cost up to $60 billion a year. The investment in nuclear power is intended to diversify the country's energy resources.

Akkuyu will consist of four reactors. It will be built in the city of Mersin, on the Mediterranean coast, by Rosatom, a state-owned Russian company. Russia and Turkey agreed on construction of the plant in 2010. It is scheduled to be fully operational by 2023, when Turkey will celebrate its 100th year as a republic.