Turkey to invest $118 billion on energy 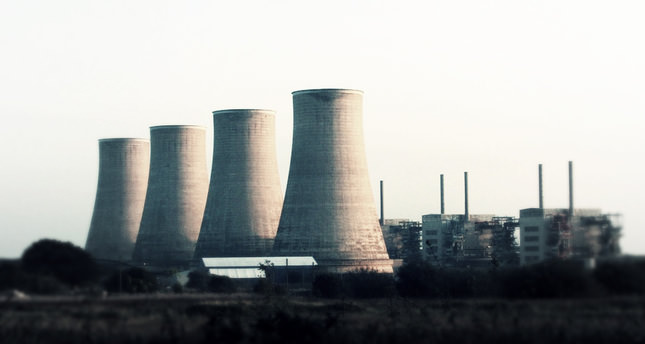 According to Energy minister Taner Yıldız, Turkey's real goal is to have nuclear power plants, but to have these plants he said "It's crucial to have a domestic industry in the nuclear construction process."

The government as it aims to diversify Turkey's energy resources has plans for two nuclear power plants so far. One plant is to be in Mersin on the Mediterranean coast, which Russian energy company Rosatom agreed in 2011 to build, and operate and another in Sinop on the Black Sea coast with a Franco-Japanese consortium.

Yıldız also announced that Turkey is partnering with Japan to create an "Information and Technology University" with a budget of $200 million. Turkey generates 46 percent of its electricity from natural gas and has an energy bill of up to US$60 billion a year currently.