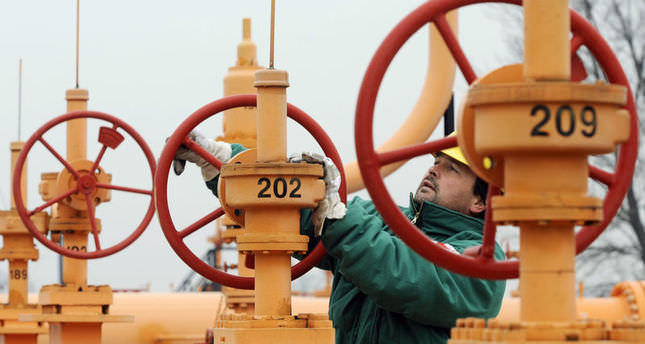 by May 06, 2014 12:00 am
ROME — Energy ministers of the G7 group of the world's wealthiest industrial nations are meeting in Rome on Tuesday to discuss alternatives to Russian natural gas supplies.

A special meeting of G7 energy ministers is underway in Rome. Ministers from Germany, USA, Canada, Italy, UK, France, and Japan are meeting to discuss how to reduce Europe's dependence on Russian gas imports.

Until recently, the G7 was the G8 - Russia was the eighth member. But Russia was suspended from the group in light of the geopolitical tussle over Ukraine.

Now G7 nations are looking for ways to reduce Russia's economic leverage over Europe, which relies on Russia for about a third of its gas supplies.

The German Economics and Energy Ministry has said that greater efforts to achieve energy efficiency, for example through better building insulation, should be a key part of Europe's energy security solution.