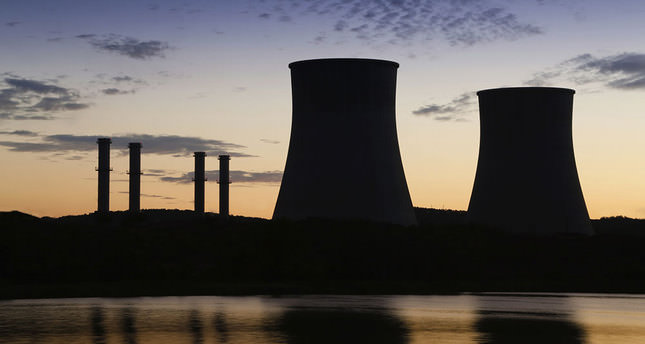 by AA May 31, 2014 12:00 am
ISTANBUL — Were it fully operational today, Turkey's prospective Akkuyu nuclear plant would meet 17 percent of the country's electricity demand, Fuad Akhundov – CEO of the plant – said Friday.

"Investment in this power plant amounts to $20 billion. [...] It will create business opportunities worth $6 billion for local companies," Akhundov said in his speech during a meeting on nuke plants in Istanbul.

The Russian energy company Rosatom signed an agreement in 2011 to build and operate a four-reactor nuclear power plant in Turkey's Mersin province on the Mediterranean coast.

It is scheduled to be fully operational by 2023, when Turkey will celebrate its 100th year of the founding of modern republic.

"Our first priority is safety. We will use the world's most advanced technology in Akkuyu, equipped by active and passive safety systems," Akhundov said.

Turkey currently relies heavily on foreign energy resources, including natural gas and oil, which account for almost half of all electricity production and cost up to $60 billion a year. The investment in nuclear power is intended to diversify the country's energy resources.