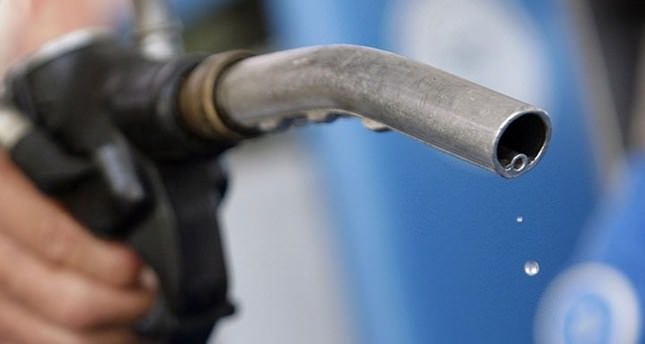 by Daily Sabah Aug 25, 2014 12:00 am
Turkey's Energy Market Regulatory Authority (EPDK) has warned gasoline distributor companies to abide by profit-margin limits when they refused to discount gasoline prices. Although crude oil has become cheaper, by nearly $10 (TL 21), some companies have failed to bring their prices down accordingly. EPDK Chairman Mustafa Yılmaz said that they might impose a price cap on gasoline again if the expected discounts aren't brought in soon. Yılmaz also reminded companies of the price cap that they had imposed back in March.

In March, the EPDK determined that the profit margin was too high and did not regard the reductions made by companies to be sufficient enough and thus imposed a price cap. After a reduction and price cap, the price of gasoline dropped TL 0.30. "We made some warnings to the sector when companies raised their profit margins to TL 0.45 this week. We demand these companies to decrease their profit margins to reasonable levels like TL 0.40. If they don't decrease, we will do whatever is necessary," said Yılmaz.
Last Update: Aug 25, 2014 3:20 pm
RELATED TOPICS