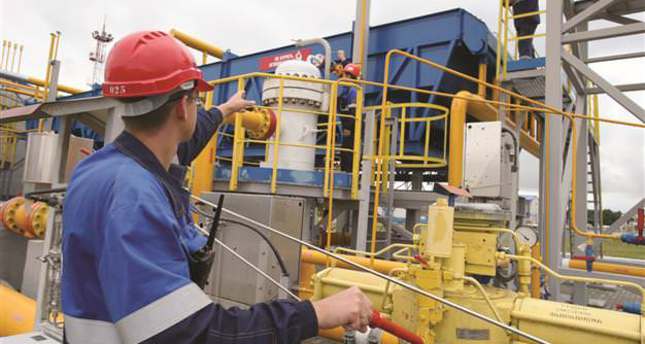 According to data disclosed by the Energy Market Regulatory Authority (EPDK), 20.78 percent of last year's natural gas consumption was used in housing, while 45.85 and 25.11 percent of it was used in electricity generation and industry respectively. Direct natural gas consumption in industry reached 11.53 billion cubic meters. Almost half of the total electricity production in Turkey is used in industrial plants, which means that the industry was run by natural gas.