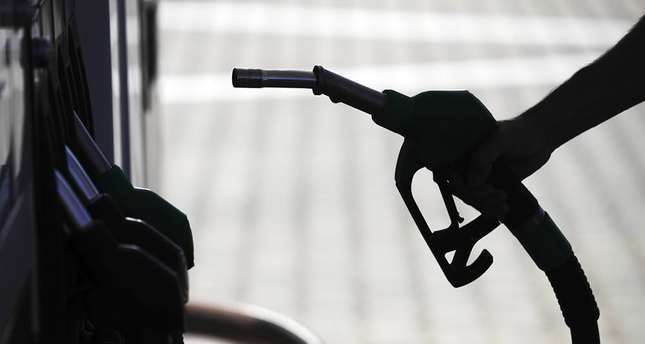 by Daily Sabah Sep 11, 2014 12:00 am
After statements announcing that there would not be any problems in supply, both the U.S. crude and Brent oil prices are at their lowest levels of the last 16 months.

The increase in refinery stocks in the U.S. and OPEC's statements pressured the oil prices.

OPEC also decreased its 2014 and 2015 global oil demand predictions. With the current oil supply, OPEC predicted that the supply would be more than the demand for 1 million barrels per day.

Kuwait, another OPEC member, announced on Thursday that there is no need for OPEC to hold an emergency meeting on oil prices, and an increase is likely to happen in winter.

The International Energy Agency made a statement on Thursday reaffirming its stance linking the decrease in oil prices to the increase of North American shale oil supply and the shift of Middle Eastern oil flow from Western markets to Asia.
Last Update: Sep 11, 2014 2:36 pm
RELATED TOPICS