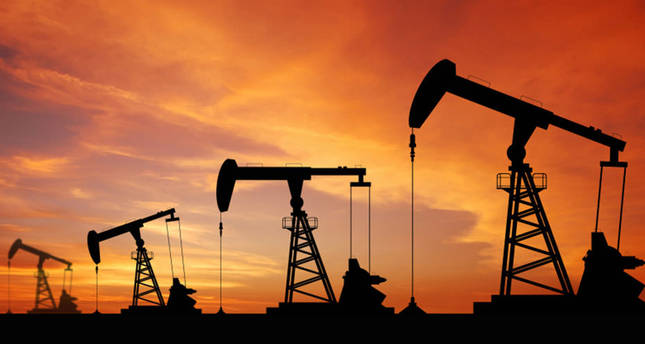 by Daily Sabah with Agencies Sep 23, 2014 12:00 am
Rockefeller Brothers Fund, the philanthropic association of Rockefeller family that made its vast fortune from oil, announced its decision to join a coalition forged to reinvest in clean energy.

The announcement came a day before the UN climate change summit at the UN headquarters in New York opened on Tuesday.

Almost 650 individuals and 180 institutions, including pension funds, religious groups and universities, have joined the coalition known as Global Divest-Invest which doubled pledges from its supporters in 2014 to 50 billion USD.

According to U.S. based newspaper New York Times, Global Divest-Invest is an initiative which began in university campuses several years ago and turned into a global investment policy.

Standard Oil, founded by John D. Rockefeller at the turn of the 19th century which opened a new era with the start of oil consumption, was the largest oil company at its time and one of the first and largest multinational corporations, until it was ruled as an illegal monopoly by the US Supreme Court in 1911 and split into 34 companies, which includes predecessors to today's oil giants ExxonMobil, Chevron, BP and Shell.