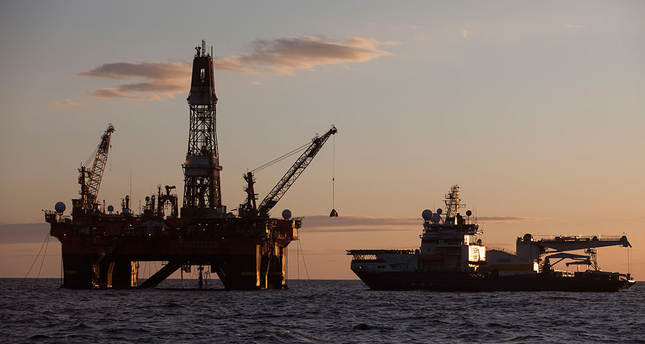 by AA Sep 28, 2014 12:00 am
A joint venture between state-run Russian oil company Rosneft and U.S. based oil giant ExxonMobil has discovered vast reserves of oil under the Arctic.

Rosneft announced on Saturday that the University-1 well struck oil in the Kara Sea.

Igor Sechin, the head of Rosneft, said the "oil trap" has 338 billion cubic meters of gas and more than 100 million tons (733 million barrels) of oil.

The total resources in the area are estimated at 13 billion tons (87 billion barrels) of oil equivalent, according to the Rosneft statement.
According to experts, the amount of oil and gas is comparable to the resource base of Saudi Arabia.

The world's largest oil field, Ghawar in Saudi Arabia, has estimated reserves of 75 billion barrels remaining, according to the U.S. Energy Information Administration.

Sechin said: "This is our united victory. It was achieved thanks to our friends and partners from ExxonMobil."

ExxonMobil announced last Friday that the U.S. Treasury Department has granted it a license to "wind down" operations at the well, in response to U.S. and EU sanctions imposed on Russia over the unrest in Ukraine.

"The drilling was completed in record-breaking time - in one and a half months - in compliance with all the technological and ecological standards and requirements," said the Rosneft statement.

The drilling was completed before October 10, the date set for ExxonMobil by the U.S. government to end its operations in Russian Arctic waters as part of sanctions against Russia.

The field will be named Pobeda, which means "victory" in Russian.