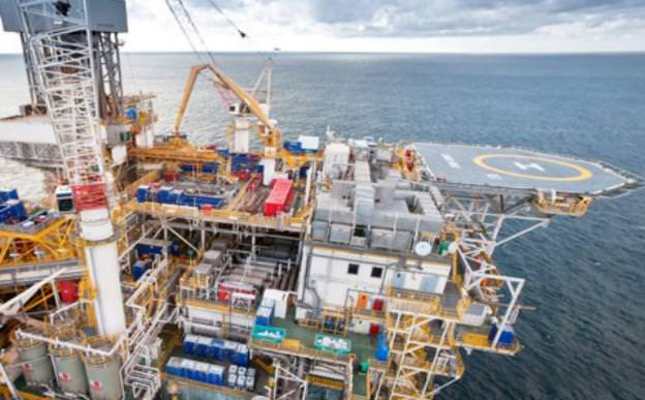 by AA Oct 14, 2014 12:00 am
Statoil, Norway's energy giant, made a deal to sell its 15.5 percent stake in the Azeri Shah Deniz gas field project to Petronas for $2.25 billion (TL 5.22 billion), Statoil announced yesterday. The sale also includes Statoil's stake in the pipeline carrying gas to markets to Malaysian oil and gas company Petronas. Statoil's second quarter production from the field was equivalent to 38,000 barrels of oil per day, it said. "The divestment optimizes our portfolio and strengthens our financial flexibility to prioritize industrial development and high-value growth," said Lars Christian Bacher, executive vice president for Development and Production International of Statoil. Statoil said that it strengthened its resource base, raised its industrial opportunity set in recent years and realized substantial value from transactions both on the Norwegian continental shelf and internationally. The transaction is expected to be concluded in early 2015, subject to approval from relevant authorities. The Shah Deniz field is located on the Caspian Sea, south east of the Azerbaijani capital Baku. Stage One operations at the Shah Deniz field began in 2006. Production excavates 26 billion cubic meters of gas and 53,000 barrels of condensate per day. The field is operated by BP with its 28.8 percent share including other partners, Turkish Petroleum Corporation with 19 percent, SOCAR with 16.7 percent, Lukoil with 10 percent and Nico with 10 percent.