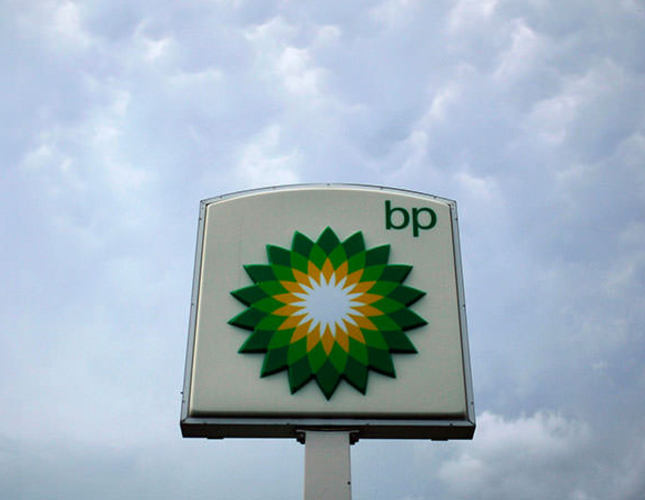 by Oct 28, 2014 12:00 am
BP is expected to finish all legal procedures to become a stakeholder before the end of the year in the multi-billion dollar Trans-Anatolian gas pipeline project (TANAP) which promises to reduce Europe's reliance on Russian gas, an official at Azeri state energy company SOCAR said on Monday.

Botaş raised its stake to 30 percent from 20 percent this year, while SOCAR said in June it may consider selling part of its share, but keeping a controlling stake in the project.

TANAP envisages carrying 16 billion cubic metres (bcm) of gas a year from Azerbaijan's Shah Deniz II field in the Caspian Sea, one of the world's largest gas fields, which is being developed by a BP-led consortium.

The pipeline will run from the Turkish-Georgian border to Turkey's frontier with Bulgaria and Greece. Its construction is expected to be completed by the end of 2018 in order to start deliveries of gas from Shah Deniz II to Europe in 2019. The preliminary cost of the pipeline has been estimated at $10-$11 billion.

Aliyev said that gas supplies from other sites in Azerbaijan as well as from countries in Middle East and Mediterranean were under consideration as additional sources for the pipeline, which may boost its capacity in the future to 31 bcm.