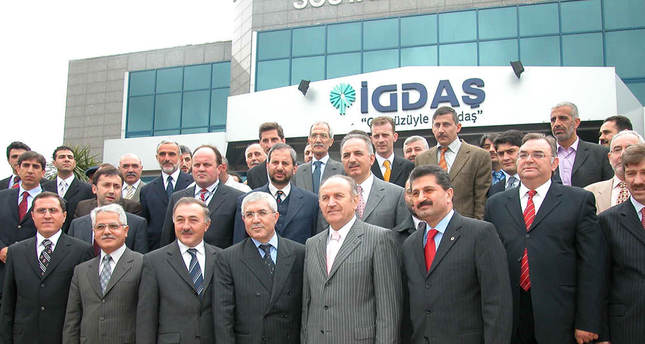 by Anadolu Agency Oct 29, 2014 12:00 am
Istanbul's mayor Kadir Topbaş said Tuesday that the privatization process of the Istanbul Gas Distribution Company (İGDAŞ) will begin in November.

It is stated that İGDAŞ's privatization will not cause a rise in gas prices as Turkey's consumer gas prices are subject to the Energy Market Regulatory Authority's supervision and consent.

Current contractual and legal rights of İGDAŞ staff will also be added to tender specifications.

Citigroup and Burgan Investment undertake the consultancy work of the privatization process.