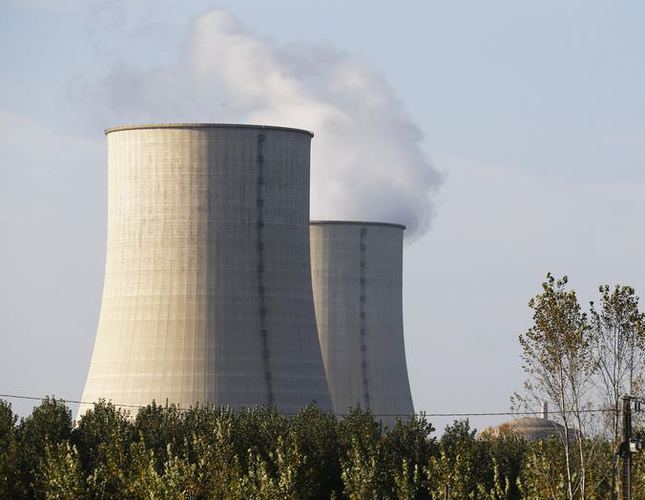 The talks will continue for six months and will also involve domestic participation to the project, Turkish energy officials said on Tuesday.

The project involves development and construction as well as all live-cycle activities including operations, nuclear fuel, maintenance, engineering, plant services and decommissioning, Westinghouse said in a statement.

Westinghouse and SNPTC have collaborated in various projects in China, and SNPTC chairman Wang Binghua stated that Turkey would be an important step to increase their global cooperation.

The location of the third plant has not been decided yet.

Turkey currently has projects for two nuclear plants, which are expected to cost $20 billion and $22 billion respectively. In 2011, Russian company Rosatom was contracted to build and operate a 4,800 megawatt (MW) nuclear power plant in the southern province of Mersin.

In 2013, a consortium of Japan's Mitsubishi Heavy Industries, Itochu Corp. and France's GDF Suez agreed to build a nuclear plant with a capacity of about 4,500 MW in the Black Sea town of Sinop.

Turkey aims to provide 10 percent of its energy production from nuclear by 2023 to reduce its dependency on mainly imported fossil fuels. It also aims diversify its sources methods to immunize itself from political conflicts that commonly occur in its region, which seems to be the drive behind choosing three different partners in three nuclear plant projects.

Skeptics criticize this policy as it would reduce a future Turkish nuclear sector to a client position and it would be difficult to operate a nuclear system with three different technologies.