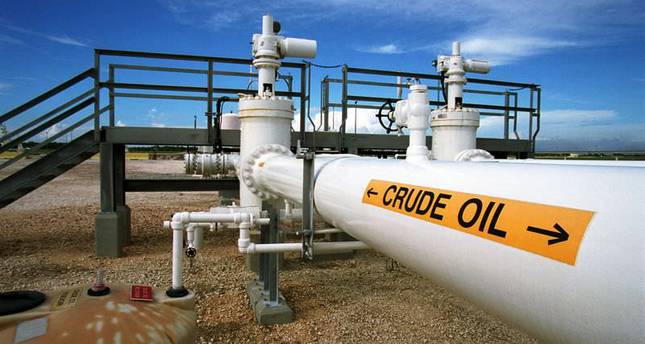 by Dec 08, 2014 12:00 am
Brent crude oil fell more than $2 a barrel on Monday to a new five-year low. It follows predictions that oversupply would keep building until next year, after OPEC decided not to cut output.

At a meeting last month, top oil exporter Saudi Arabia resisted calls from poorer members of the Organization of the Petroleum Exporting Countries to reduce production, driving a further slide in prices, which have lost more than 40 percent since June.

The U.S. shale industry has yet to be hit by the slump in crude prices, Baker Hughes said in a report on Friday, reporting that three new U.S. oil-drilling rigs had been added in the last week.

"It was just a small increase, but nevertheless it was an increase despite the sharp price drop," said Carsten Fritsch, senior oil and commodities analyst at Commerzbank in Frankfurt.

"Given continued oversupply and still no sign that U.S. oil production has started to show any reaction, perhaps prices will continue to head lower," he added.

In Libya, state oil company NOC said on Sunday that the country was producing 800,000 barrels per day, though its El Sharara oilfield was closed because of a pipeline blockade.

China's crude oil imports rose 9 percent in November from October to 6.18 million barrels per day, suggesting the country may be boosting its reserves.

"If one looks at the overall economic indicators, they are all showing a picture of China which is stagnating rather than having strong growth," said Olivier Jakob, oil analyst at Petromatrix in Zug, Switzerland.