Brent oil prices decrease under $60 for first time since 2009 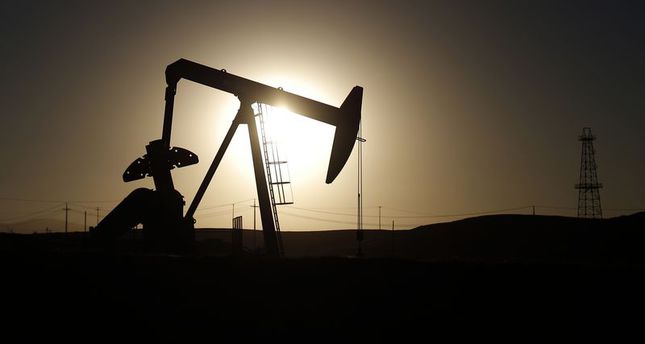 by Dec 16, 2014 12:00 am
Brent oil slumped on Tuesday to a new five-year low below $60 per barrel, as shrinking Chinese manufacturing activity stoked global demand concerns, with sentiment also plagued by over-supply.

In morning London deals, the price of Brent North Sea crude for delivery in January sank to $59.49, hitting a low last seen in July 2009.

The preliminary PMI for the month came in at 49.5, below the break-even point dividing expansion and contraction.

The result, compiled by information services provider Markit, was lower than November's final reading of 50.0 and the weakest result since May's 49.4. The December reading also marked the first move into the contraction range in seven months.

"If China's manufacturing is not growing, it suggests the rest of world is not consuming as much, so China needs to consume less energy in order to make less goods," he told AFP.

"As the number two economy, that's a lot of energy. And a lot of goods -- which adds to worries that rest of world is consuming less because (it is) not growing as much."

"The Chinese data ... suggests that growth metrics and demand for oil/commodities are slowing," added Atif Latif, head of trading at Guardian Stockbrokers in London.

Meanwhile on Tuesday, the dollar hit a new record against the ruble as plunging oil prices and geopolitical tensions slammed the Russian economy.

Russia's central bank earlier Tuesday hiked interest rates from 10.5 percent to 17 percent to halt a slide in the ruble, which has come as the country is battered by slumping oil prices and Western sanctions over Moscow's support for Ukrainian separatists.

"Russia's desperate attempt to shore up the ruble after recent slump suggests it could be worried (about) worse to come," van Dulken added.