Ceyhan becomes an energy center with a biomass power plant 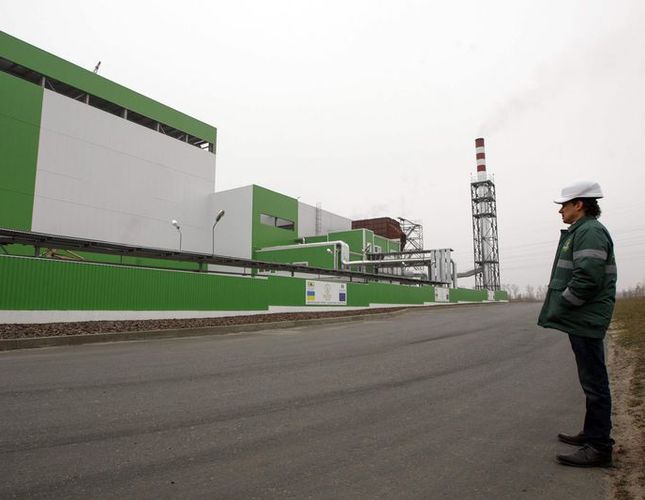 It is thought that the electricity to be generated by the plant will help meet the increasing demand for electricity, which is a result of a developing economy and growing young population. The electric will be generated from agricultural wastes, a renewable resource of energy.

According to the Environmental Impact Assessment (ÇED) report prepared for the project, the power plant with an electrical power of 14 megawatts aims to produce 98 kilowatt hours of electricity annually.

Ceyhan Biomass Power Plant will produce energy by using biomass, namely thousands of tons of agricultural residues which remain on agricultural lands after harvest season every year. The wastes will be burned with the most advanced technology under legal emission limits and with the lowest emission value possible.

The agricultural wastes, which will be collected with modern and mechanized farming equipment and systems, will be stored in the power plant site.

It is expected that the power plant will burn 13.35 tons of waste per hour and 100.125 tons per year. The facility, if required, will be designed to operate with other agricultural wastes as well.