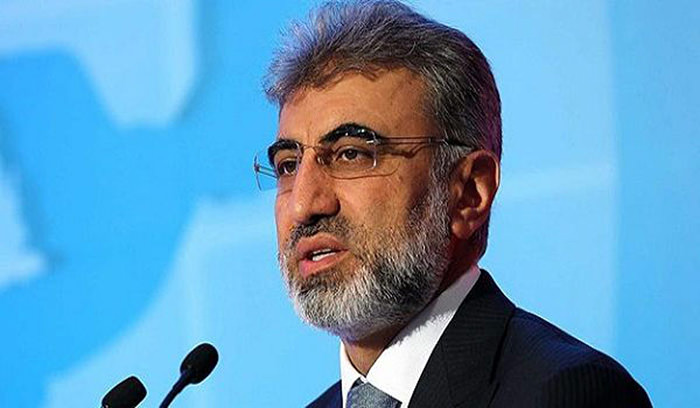 by Anadolu Agency Apr 03, 2015 12:00 am
Turkey's energy minister has ruled out electricity scarcity as a factor behind the country's massive power outage on Tuesday, as the investigation into its cause continues.

"We have no clear data yet. It is still being investigated," said Taner Yıldız, answering questions at The Anadolu Agency's energy desk on Friday morning.

He ruled out scarcity as a factor and confirmed that Turkey, on the contrary, has an abundance of power.

In the morning of Tuesday, March 31, an unprecedented power outage hit the country, including in the biggest province Istanbul and capital Ankara, leaving almost the entire nation without power, disrupting transportation and daily life.

A group of some 60 experts and engineers are currently carrying out an investigation into the extraordinary incident, Yıldız said.

The minister also ridiculed the conspiracy theories suggesting the government had planned the blackout to manipulate the public on the need for a nuclear power facility.

He said the AK Party rule has been transparent on the nuclear program and has no need to play any tricks.

On Wednesday, the Turkish Parliament ratified an international agreement with Japan on the construction of Turkey's first nuclear plant in the Black Sea region province of Sinop.
Last Update: Apr 03, 2015 1:28 pm
RELATED TOPICS