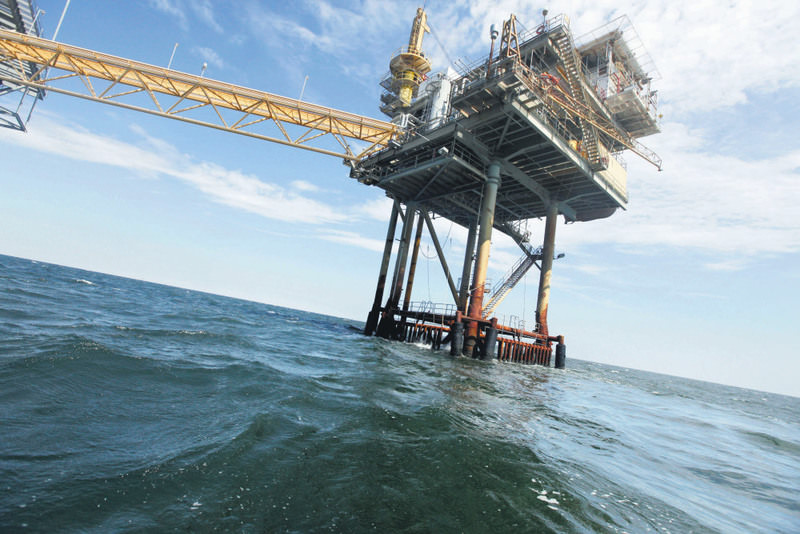 by Associated Press Apr 20, 2015 12:00 am
Five years after the worst U.S. offshore oil spill, the industry is working on drilling even further into the risky depths beneath the Gulf of Mexico to tap massive deposits once thought unreachable. But critics say energy companies haven't developed the corresponding safety measures to prevent another disaster or contain one if it happens a sign, environmentalists say, that the lessons of BP's spill were short-lived.

The explosion aboard the Deepwater Horizon drilling rig engulfed the high-tech platform in flames, killed 11 men and injured hundreds. Oil, natural gas and toxic sludge poured into the Gulf for 87 days as regulators, industry and the White House struggled to contain the offshore disaster.

Since the Macondo disaster five years ago Monday, federal agencies have approved about two dozen next-generation, ultra-deep wells. The number of deepwater drilling rigs has increased, too, from 35 at the time of the Macondo blowout to 48 last month, according to data from IHS Energy, a Houston company that collects industry statistics.

But a review of offshore well data by the AP shows the average ocean depth of all wells started since 2010 is 40 percent deeper than the average well drilled in the five years before that. And that's just the depth of the water. Drillers are exploring a "golden zone" of oil and natural gas that lies roughly 6,095 meters beneath the sea floor, far deeper than BP's Macondo well, which was considered so tricky at the time that a rig worker killed in the blowout once described it to his wife as "the well from hell." Geophysicists estimate oil companies can unleash Saudi Arabian-like gushers at these unprecedented depths from fields capable of yielding up to 300,000 barrels of oil a day. Since the BP spill, regulators and the industry have said increasing safety is now a top priority. But critics say the improvements hardly go far enough and that engineering advances in drilling have far outpaced developments in safety and response technology.
Last Update: Apr 20, 2015 10:52 pm
RELATED TOPICS