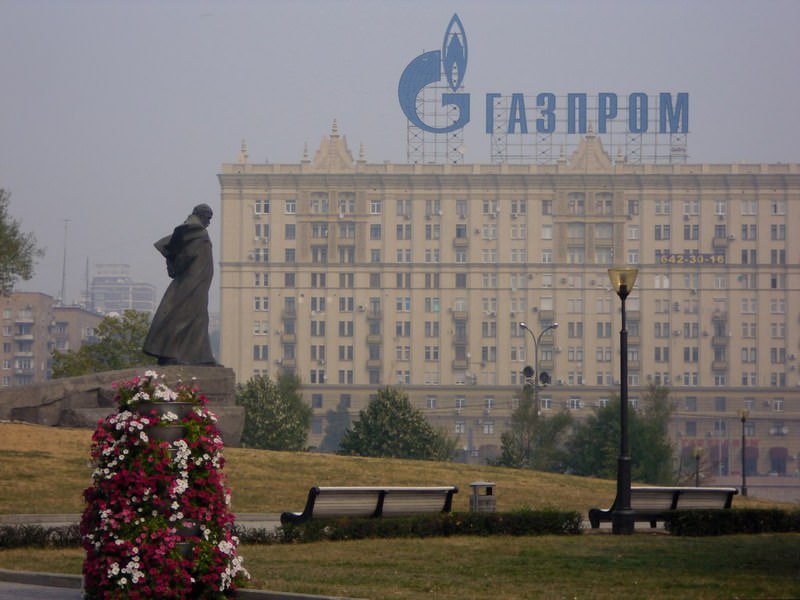 by Associated Press Apr 22, 2015 12:00 am
The European Union on Wednesday charged Russian state energy giant Gazprom of abusing its dominant position in central and eastern EU nations in an antitrust case that will further test tense relations between Brussels and Moscow.

Vestager said she was investigating Gazprom's sales policies throughout most of the EU's eastern rim and was focused on three key issues: whether the company is preventing cross-border flows of gas to other EU nations, charging unfairly high prices and demanding to keep control of the pipelines in return for gas.

"It all ends up in one abuse of dominant position," she said.

Gazprom immediately dismissed the accusations as "unfounded." The company said in a statement it "strictly adheres to all the norms of the international law and legislation in the countries where Gazprom operates."

If found in breach of EU law, a company could be fined up to ten percent of annual turnover. With Gazprom turnover at $99 billion at current rates in 2013, the latest year available, that could amount to penalties of some $10 billion.

Forcing Gazprom to change its practices, though, could also have a serious impact.

The move comes at a time when the EU has already imposed economic and political sanctions on Russia for its involvement in the violence in eastern Ukraine.

Vestager insisted politics played no role in her decision to go after the company with strong links to President Vladimir Putin's Kremlin. Others disagreed.

Almost immediately, Lithuanian President Dalia Grybauskaite, a staunch opponent of its neighbor Russia, tweeted that "Finally @EU_Commission took on #Gazprom," adding there was "no future for #Kremlin political& energy blackmail."

The decision to send an official statement of objections comes after some EU leaders and Moscow reached a peace deal that calmed the conflict in eastern Ukraine, where rebels have fought the Kiev government. The EU has long claimed Putin has been stoking the conflict for Russia's gain.

Russian Foreign Minister Sergei Lavrov stuck to legal and economic arguments Wednesday, saying that all of Gazprom's current EU contracts "were signed in strict compliance with the legal regime that was in force in the EU at the time."

Expert said it will be impossible to keep politics fully out of the case.

"This will be negotiated at the highest political level between the Kremlin and the top of the EU," said Chris Weafer, senior partner at Moscow's Macro-Advisory Ltd. "There is lots of politics in this dispute and that's where the tradeoffs will be."

The standoff over Ukraine has forced the 28-nation EU into a sudden rethink of its energy policies to make it less reliant on Russia and Gazprom.

The Kremlin has often been seen as using its dominance in gas supplies to Europe for political gains, never more so than when it stopped delivering gas into and through Ukraine twice over the past decade. Europe imports some 40 percent of its gas from Russia, half of that via pipelines that run through Ukraine.

By hindering gas trade among 8 nations in the EU's eastern rim, it could enforce a "divide-and-rule" policy that gives it excessive power, the EU said.

Gazprom has a lot at stake, too the 28-nation EU is its most lucrative market.

The company has 12 weeks to respond to the EU allegations.