29 percent of oil boreholes shutdown in 2014 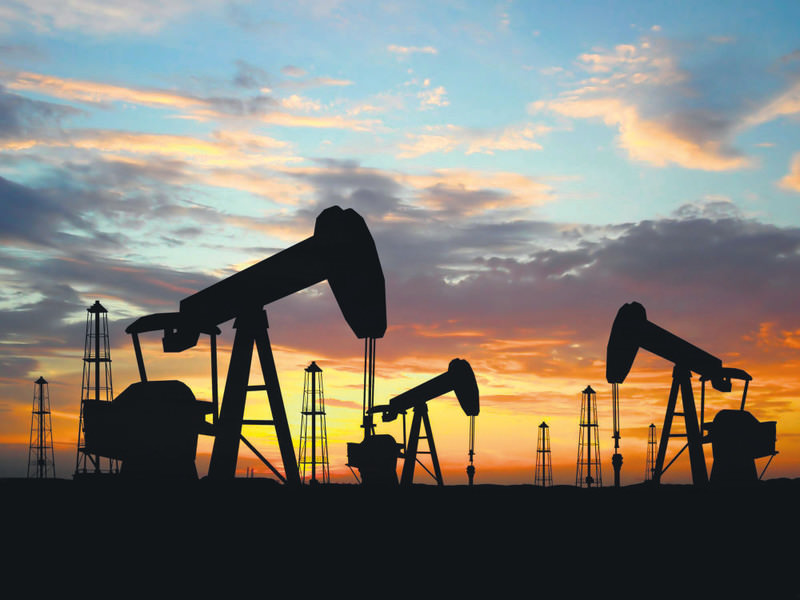 by daily sabah Apr 28, 2015 12:00 am
A total of 29 percent of the crude oil and natural gas boreholes around the world have closed down within the last year. The reason behind such closures is the decline in crude oil prices. Companies suffering low profits after the decline in crude oil prices started limiting their production and as a result, the number of boreholes decreased. According to the data compiled by Anadolu Agency, reported from one of the most important crude oil drilling companies in the U.S., Baker Hughes' data, the number of boreholes was 3,597 in March last year, but decreased to 2,557 by this March, decreasing by 29 percent. Furthermore, 42 percent of the boreholes in Northern America closed down during the same period, and the number of active boreholes dropped down to 1,306, while the number of boreholes in Canada dropped from 449 to 196, from 1,803 to 1,110 in the U.S., from 406 to 361 in Latin America, from 148 to 135 in Europe and 132 to 125 in Africa within the same period. In contrast, the number of crude oil and natural gas wells has increased in the Middle East from 401 to 407 since last March. The price of crude oil per barrel decreased by 60 percent between June 2014 and January 2015.
Last Update: Apr 28, 2015 11:29 pm
RELATED TOPICS