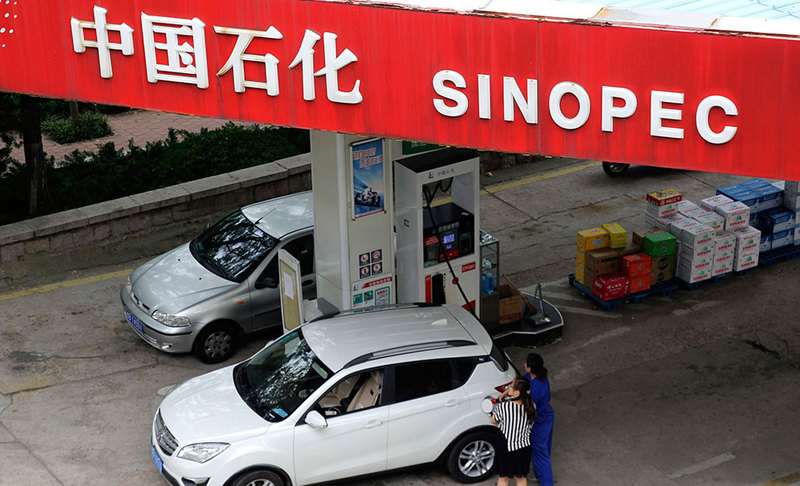 by Anadolu Agency Apr 28, 2015 12:00 am
China's anti-graft watchdog has placed the president of Asia's largest crude oil refiner, the state-owned Sinopec Group, under investigation, according to local media reports on Tuesday.

The Central Commission for Discipline Inspection announced on its website on late Monday afternoon that Wang Tianpu was being investigated for suspected "serious disciplinary violations" - a euphemism for corruption.

It did not provide further details, the China Daily reported, also citing a statement by the board of Sinopec expressing support for the central government's decision.

"The company will make anti-corruption a priority task and make efforts to keep production and operations stable," it said.
Wang, 52, was appointed president of Sinopec in August 2011.

He received a major demerit - an administrative sanction - on his record in January 2014 after an explosion at a Sinopec pipeline the previous November left 62 people dead in eastern Shandong province.

Since its launch in 2013, President Xi Jinping's anti-corruption campaign has investigated tens of thousands of suspects, including dozens of high-profile individuals at the top of the Communist Party.