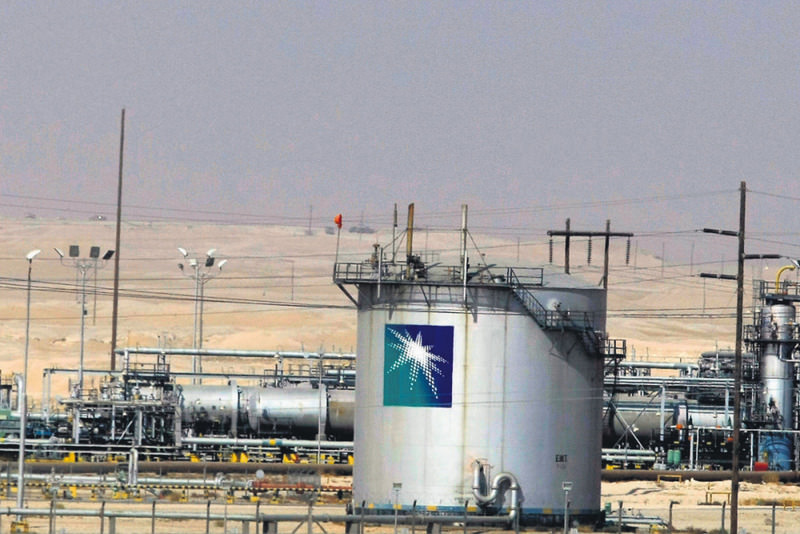 by Compiled from Wire Services May 04, 2015 12:00 am
Saudi Arabia's state oil company is to be separated from the oil ministry as part of a wider restructuring. The move was approved by the Supreme Economic Council, which was set up by King Salman this year to replace the Supreme Petroleum Council. The new 10-member council is headed by the King's son, Prince Mohammed bin Salman. He was appointed this week as the new deputy crown prince and is regarded as second in line to the throne. On Wednesday, King Salman appointed Saudi Aramco's chief executive Khalid al-Falih as chairman of the company and health minister as part of a major political reshuffle. He has been replaced by Aramco senior vice-president Amin al-Nasser. The main facets of Saudi oil policy - including maintaining the ability to stabilise markets by holding extensive reserves and a reluctance to interfere in the market for political reasons - are set by the top members of the ruling royal family. Separating Aramco from the oil ministry is likely to be just the first step in a shake-up of the Saudi oil sector, according to analysts.
Last Update: May 04, 2015 1:38 am
RELATED TOPICS