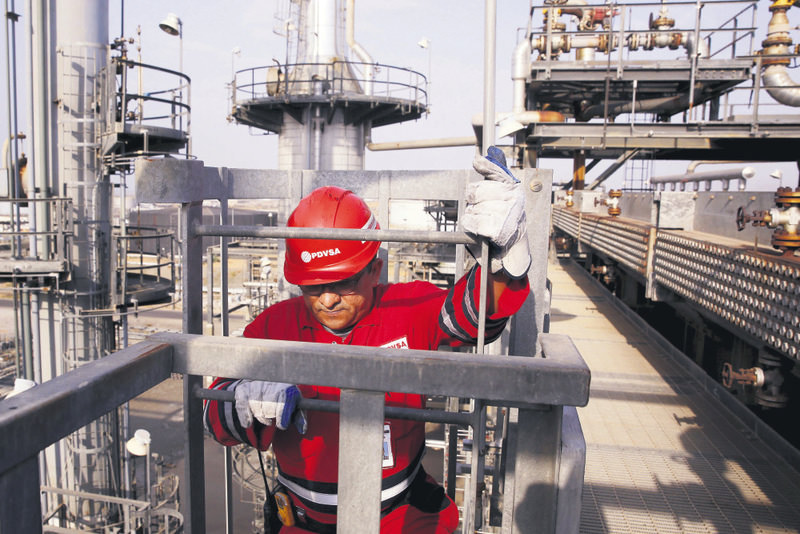 by May 18, 2015 12:00 am
The Organisation of the Petroleum Exporting Countries (OPEC) is unlikely to implement a production cut at its next meeting in June, a senior Iranian official said yesterday. Asked if OPEC would cut output at the upcoming June 5 meeting, Iran's Deputy Oil Minister Rokneddin Javadi told Reuters: "I don't think so." Iran, along with Venezuela, has repeatedly called for OPEC to cut output to shore up low prices that have eaten into producers' oil revenues. Javadi's comments signal an admission that the group was unlikely to agree to a reduction, especially after its current strategy has succeeded in curbing non-OPEC output and allowed OPEC to regain market share.

Javadi indicated later that Iran is still likely in June to push for output reduction or cooperation on the right amount of oil to be delivered to the market. The meeting could "reinforce cooperation between the members because OPEC is an organization that could make policies for oil price orientation," Javadi told reporters on the sidelines of the Asian Oil and Gas conference in Kuala Lumpur.

Export levels after sanctions liftedIran hopes its crude oil exports will return to pre-sanctions levels within three months once a deal with major powers to lift an oil embargo is finalised, he said. "We hope we can come back to the export levels that we had before the sanctions," Javadi, who is also the managing director of the National Iranian Oil Company, told Reuters. "Yes, 2.5 (million barrels per day), around," he said, adding that this could possibly be achieved in three to six months.

A recent framework deal on Iran's disputed nuclear program between Tehran and world powers could see sanctions on Iran eventually lifted if a more permanent pact is finalised by a June deadline.

The sanctions have more than halved Iranian oil exports since 2012 to about 1 million bpd, mainly to Asia.

Iran currently has less than 10 million barrels of crude stored onboard tankers that could be released post-sanctions depending on market conditions, Javadi said. He said the OPEC producer expected to claw back lost market share in Asia and Europe. "It depends on market situation and price level, but we will come back to the traditional trade that we had before," he said, adding that Asia could take more than 50 percent of Iran's exports.

Global oil prices LCOc1 CLc1 touched 2015 highs in early May, but are currently only around half the peaks of June 2014, before a worldwide supply glut and a decision by the Organisation of Petroleum Exporting countries to maintain output sent crude markets tumbling.

Discussions on OPEC making room for the return of Iranian oil would depend on whether sanctions were lifted, he said.

Iran plans to hold a conference in London in September to attract investors for its exploration and production sector, Javadi said. Javadi said he expected the oil price to rise to around $80 a barrel by the end of 2016. "From a commercial point of view, today's prices should be sustained and increase gradually," he said on the sidelines of the Asia Oil and Gas Conference in Kuala Lumpur. "But it depends on the political situation and what's going on in the Middle East and Arabian countries."