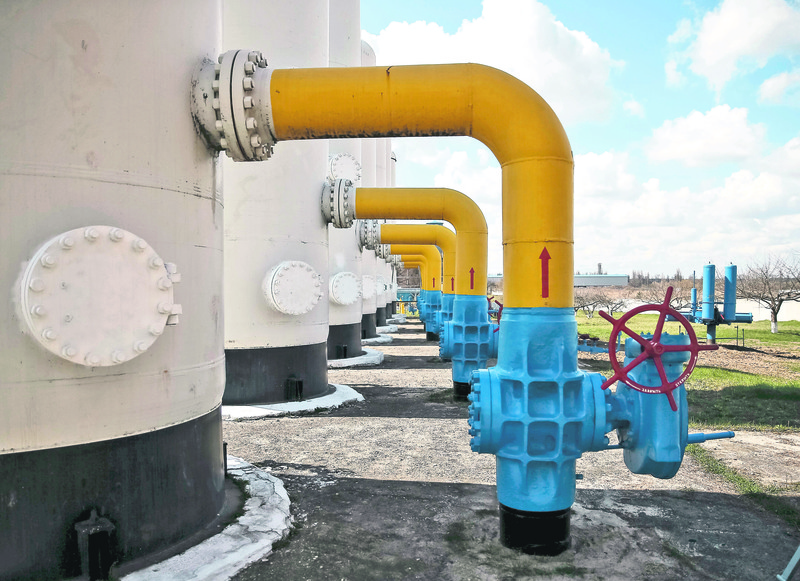 Turkey's energy players presented a report to Prime Minister Davutou011flu to request some new regulations in energy markets including the establishment of power exchange and natural gas exchange markets.
by Hazal Ateş May 19, 2015 12:00 am

What will change in the electricity market?Corporations (EPİAŞ) will start administering the Power Exchange market as of July. With the foundation of the Power Exchange it is expected that electricity prices will be balanced and decreased for residential estates and large businesses. The preparations for establishing a Natural Gas Exchange market also commenced, with the state-owned energy giant Petroleum Pipeline Corporation (BOTAŞ)'s structure becoming a listed company on the exchange market a requirement. Another demand on the business world is to cancel the 1.5 percent duty applied to electricity sales from hydro-electric plants.

A total of 100 electricity companies and 14 natural gas companies have qualified to become shareholders in EPİAŞ, which was founded in order to manage the Power Exchange Market. EPİAŞ will be in charge of other financial transactions required for managing the energy markets.

The benefits of a Natural Gas Exchange

The Electricity Trade Union has been underlining the requirement for the establishment of a Natural Gas Exchange under the Power Exchange, and that BOTAŞ should be listed with a 15-percent share. Various experts have highlighted the importance of a Natural Gas Exchange and said that while it is crucial for Turkey to become a natural gas corridor selling the natural gas of other countries, in these current market conditions, Turkey can only earn commissions and not become a strategic power. "However, if you have a solid natural gas market, then you will be able to sell natural gas received from other countries according to the prices in the market," added the experts.

The U.K. should be taken as an example

Experts pointed out that the best example of such a process was observed in the U.K., as the U.K is not only a corridor or a distributor, but also controls the market and affects the global markets. They also said that if Turkey becomes a country that can index the prices according to the market, only then it will become a powerful country in the global natural gas market.

What will change in the electricity market?

In Turkey, a day-ahead planning system, in which the hourly prices are formed, was established in 2009 and then a day-ahead market was established. The Market Financial Settlement Center (PMUM) of the Turkish Electricity Transmission Company is capable of intervening in the market. In the market, the prices are formed according to the demand-supply balance, and now the market will be under the control of EPİAŞ. The current system will form the basis of futures markets and derivatives markets. EPİAŞ will establish a supervision committee within its own structure. With the foundation of the Power Exchange, it is expected that the electricity prices for households and large industrial firms will be decreased. Further, insider trading and manipulation will be prevented with the foundation of the Exchange.

The government prioritizes energy investments in its targets for 2023. Currently, there is 57,000 MW of established power in Turkey. However, in order for Turkey to reach an economy with the size of $2 trillion, the established electricity power should be doubled, which means an additional 40,000 MWs of established power. New transmission and distribution lines will be established, the current lines will be renovated and bolstered and further, new natural gas storage and pumping stations will be established according to the targets of the government for 2023, which will require an investment of $80 to $100 billion.
Last Update: May 19, 2015 10:24 pm
RELATED TOPICS