SoftBank in $20B solar power venture in India 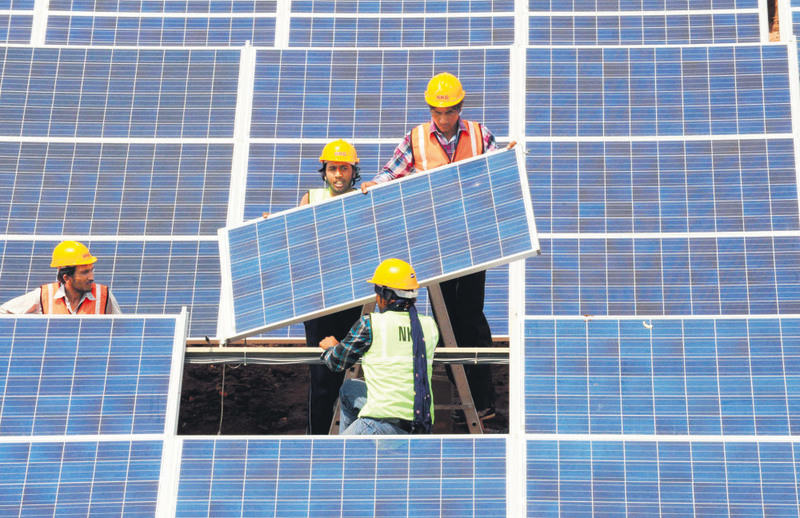 by Jun 23, 2015 12:00 am
SoftBank will team up with Taiwan's Foxconn and Bharti Enterprises to invest $20 billion in solar power projects in India as the country ramps up its clean energy sector, the companies announced Monday.

Mobile phone operator SoftBank said the venture aimed to generate 20 gigawatts of energy through solar and wind power plants across coal-reliant India, up from the country's current 4.1 gigawatts of capacity.

India relies heavily on polluting coal power plants for about 60 percent of its electricity. SoftBank is among the companies developing solar plants in Japan in the wake of the country's Fukushima nuclear power disaster in 2011.
Last Update: Jun 24, 2015 12:48 pm
RELATED TOPICS