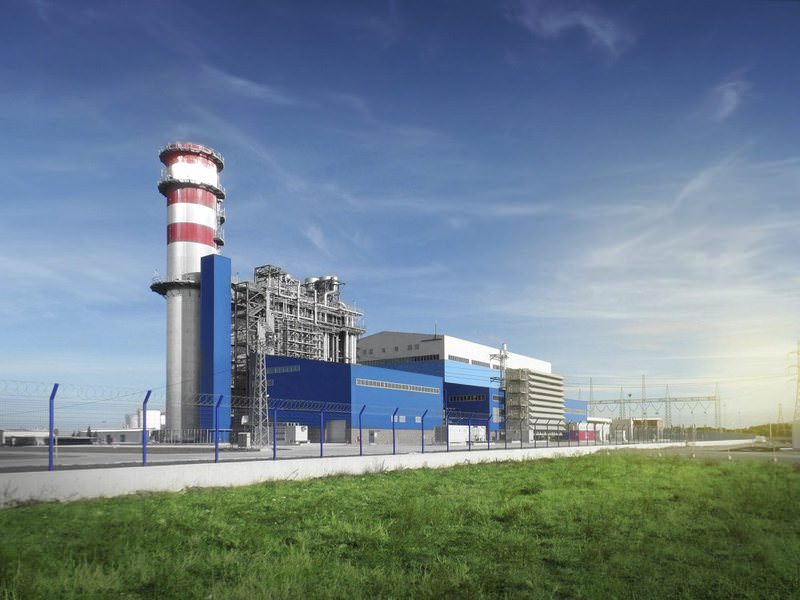 by Daily Sabah Sep 09, 2015 12:00 am
The Samsun Natural Gas Cycle Power Plant, a subsidiary of Cengiz Energy, was ranked the world's best natural gas cycle power plant. A statement released by the company said the power plant was given the honor by Power Magazine, an international energy publication, as it broke the world record in two categories: Construction time and efficiency rate. It was completed in 23 months and has an efficiency rate of 61 percent.

Ahmet Cengiz, an executive board member of Cengiz Energy, said the awards received proved once again that the company is doing a good job, and he congratulated Turkish engineers and staff that helped Turkey and Samsun win these awards. Cengiz also said the power plant was established with environment-friendly technology that produces no sulfur dioxide, carbon monoxide or dust emissions. Established in Samsun's Tekkeköy district, the $400 million natural gas cycle power plant produces 610 megawatts of electricity per hour. The plant generates twice the amount of energy needed by Samsun whose population exceeds 1 million. A total of 600 workers were employed during the construction period, and it now employs 125 technical staff.
RELATED TOPICS